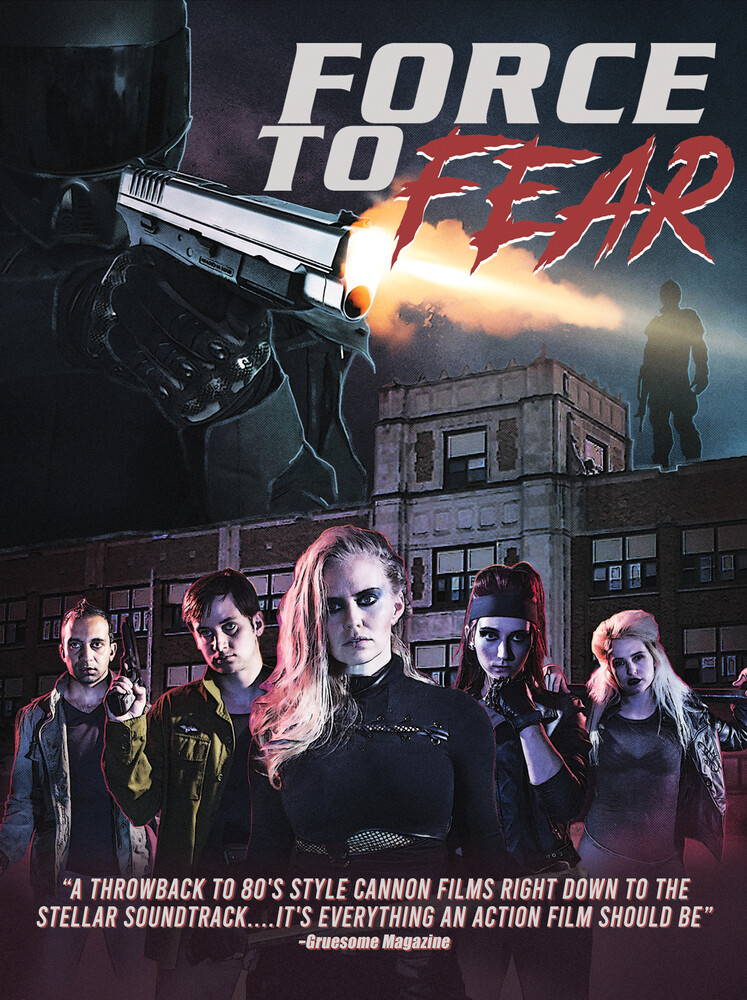 Two kidnappers, a dealer, a group of college kids, and a killer converge in an abandoned school. Once they cross paths, chaos ensues, and it's a race to survive the night. Starring Sable Griedel ('Cryptids'), Chad Bruns ('10/31'), Mitchell Musolino (The Barn), with Se' Marie, April Yanko and Nexus Lyons. Written and Directed by Zane Hershberger and Chad Bruns.