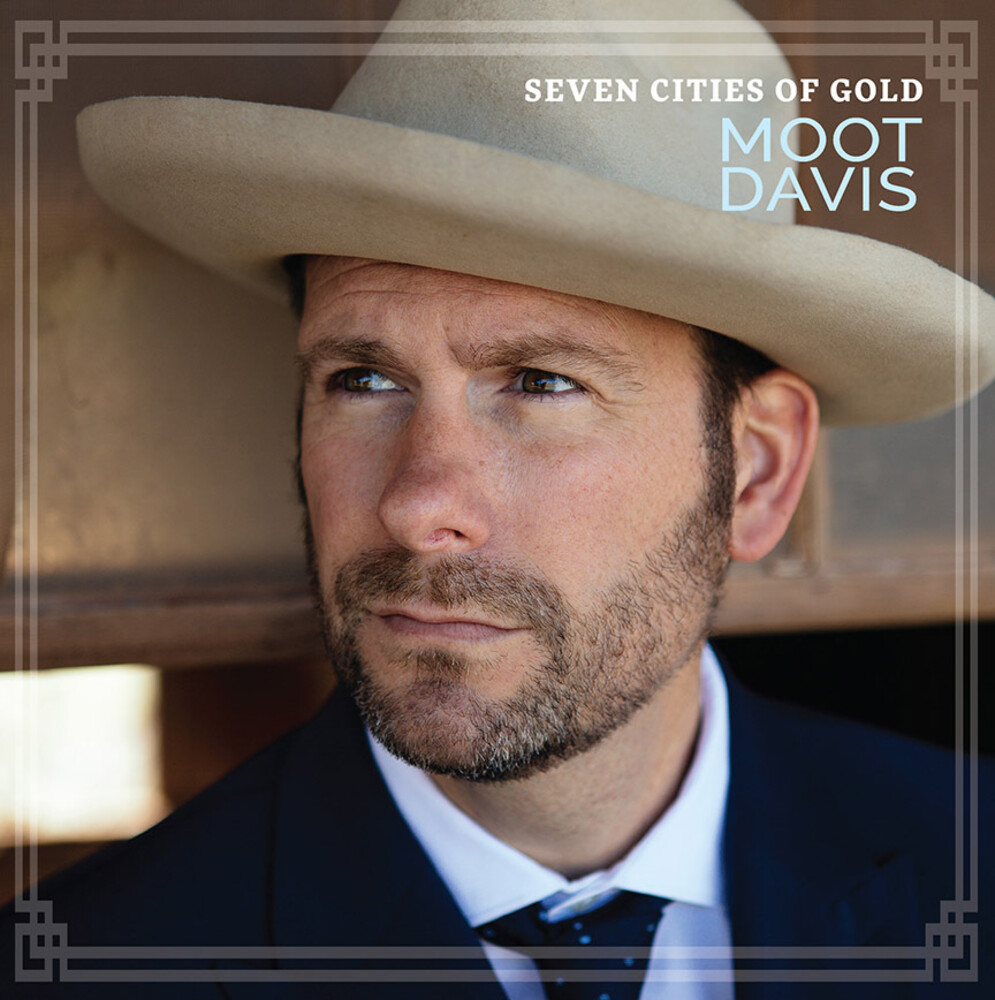 Moot Davis hails from the land of Sinatra and Springsteen, a launching pad for some of the greatest careers in music history. He began writing songs to pass the time and eventually saw his songs featured in the Oscar winning movie Crash and horror hit The Hills Have Eyes. Moot' sixth album Seven Cities of Gold will drive a knife right through your honky-tonk heart. The album kicks off with "Hey Hey," a flirty, toe-tappin' number showcasing spirited, confident vocals along with blazing guitar and B3 organ pave the way to country-rock's exploration. Electric 12-string adds a unique stamp to the Willie Nelson classic "Crazy;" followed by "California," where pedal steel player Gary Morse puts on quite a guitar seminar. The album's title track, a sludgy, psychedelic-tinged rocker, is like T. Rex tripping acid with Guns 'n' Roses... a fantasy of conquest, murder, jungles, and untold riches.