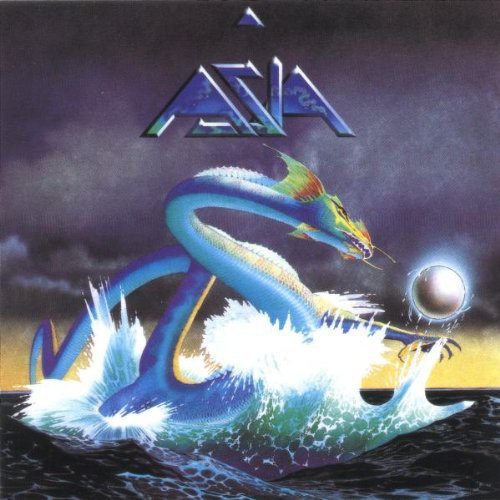 Prog-rock pasts gave way to pop fame as Asia debuted with this 1982 #1 smash. Wetton/Howe/Downes/Palmer eclipsed the success of Yes, ELP and King Crimson as they scored smashes with Heat of the Moment and Only Time Will Tell. An '80s rock-supergroup classic!

''Asia'' is the debut album by the English rock supergroup Asia, released in 1982.

The album reached #1 in the U.S. on the Billboard album charts, and according to Billboard was the best-selling album in the United States for the year 1982. ''Asia'' was certified 4x Platinum by the RIAA on February 10, 1995.

The album contains the band's biggest hit and signature song, "Heat of the Moment", which reached #4 in the U.S. on the Billboard Hot 100 chart. - Wikipedia