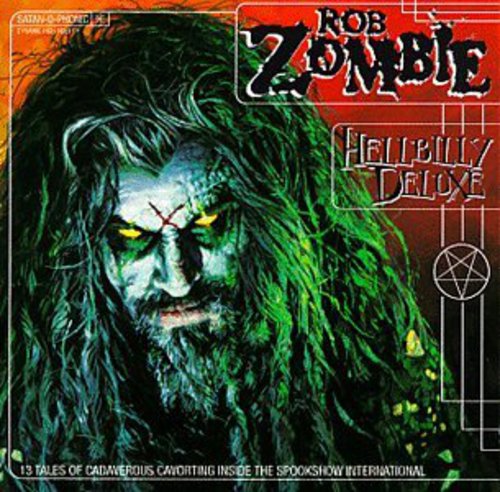 On September 14th 2009 it was announced that Rob Zombie would embark on the Hellbilly Deluxe 2 Tour, which is in support of his 2010 album ''"Hellbilly Deluxe 2: Noble Jackals, Penny Dreadfuls and the Systematic Dehumanization of Cool"'' which is stated to be a companion to the original album as per his website. - Wikipedia