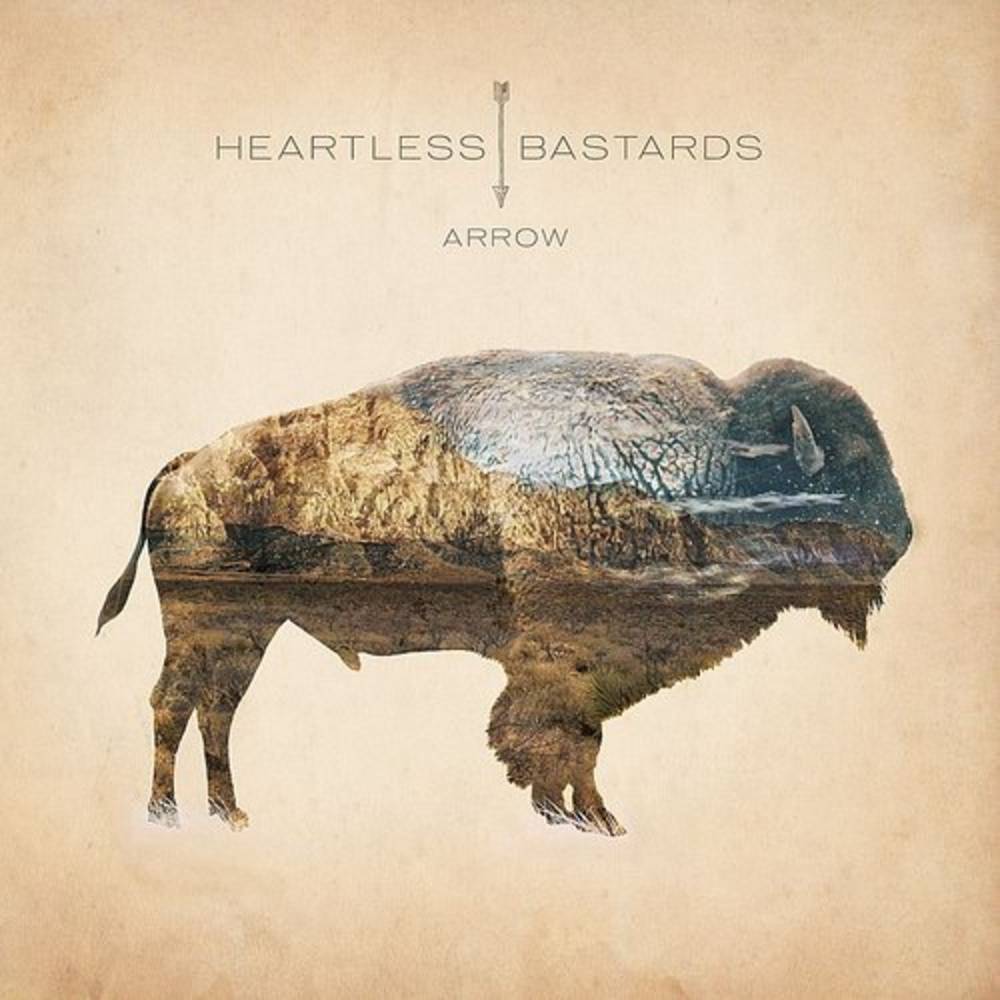 "Heartless Bastards’ career-defining album Arrow turned 10 this year, and Partisan is celebrating by re-releasing the LP on black and gold galaxy vinyl. This special edition release will be limited to 2000 copies that have been numbered in gold foil.

Produced by Jim Eno from Spoon, Arrow features Erika Wennerstrom on guitar and vocals, Dave Colvin on drums, Jesse Ebaugh on bass, and Mark Nathan on guitar. This album showcases a band at the height of their powers. They are synthesizing the best of bar rock, Alt-country, classic rock, and the blues into something vital, unfiltered and all their own. The seamless sound achieved on Arrow was the result of 2 years of nearly non-stop touring; on the road the band developed an astonishing musical telepathy, with all four players intuitively able to craft Wennerstrom’s songs into maximum form."