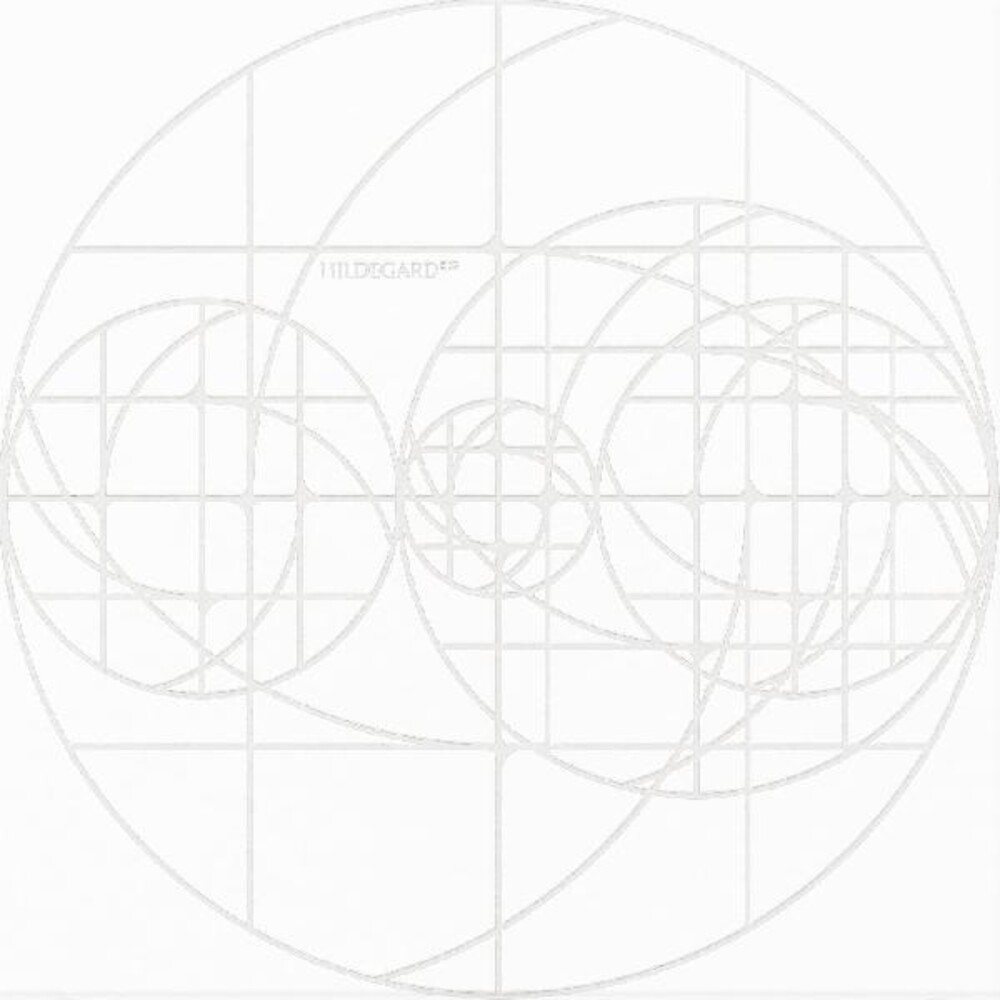 Limited box set. Hildegard is the new project from experimental singer-songwriter Helena Deland and multi-instrumentalist and producer Ouri. On their self-titled debut album, Deland's folk background balances against Ouri's world of electronic and dance music. Over eight days in a studio, the Montreal-based musicians discovered an innate creative connection, building and bouncing ideas off of one another, developing an intuitive approach to composition and sound. The resulting record, Hildegard, is wholly it's own. Eight tracks fuse together into a sonic sphere, named for the eight days spent together. The meeting place sounds something like dusk, or dawn. From this alchemy arises the figure of Hildegard, a woman of science, music, and spirituality. A symbol of nurturing strength, a saint with healing powers. In her 12th century presence, Hildegard wrote prophecies, poems, and treatises; she experienced otherworldly visions and recorded them, passing them down through generations. Deland and Ouri invoke Hildegard as a carrier of the magic they felt working with each other, the separate entity that was born as they blended together.