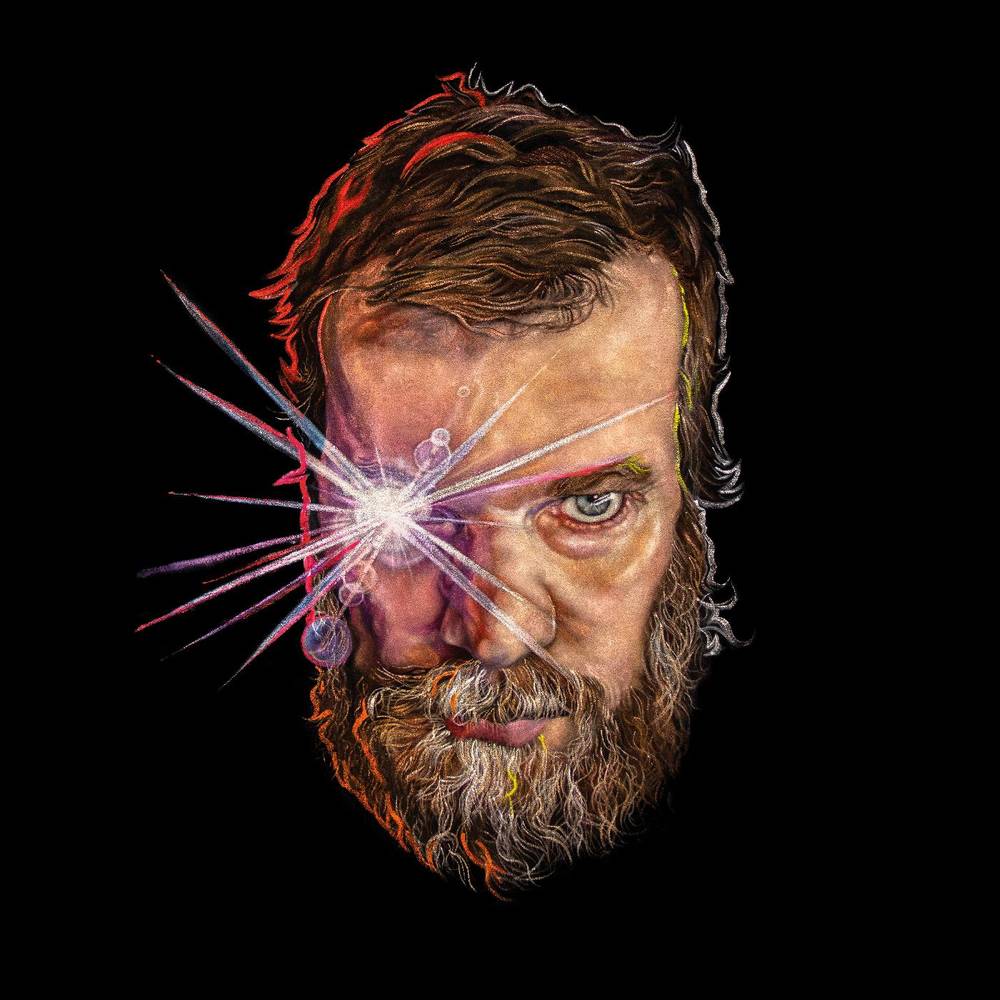 John Grant's fantastic fifth solo album, Boy from Michigan, finds him at the peak of his powers. Having lived outside of the US for a decade, John is looking back at his childhood growing up in Michigan and Colorado. He documents America in microscopic, painterly detail, and his keen eye and acerbic wit are as sharp as ever. John worked with Cate Le Bon to produce twelve tracks that balance both sides of his musical personality, the battle-scarred piano-man and the grand electronic auteur. In a decade of solo work, he has established himself as one of the great musical chroniclers of the American Dream, viewed mostly from its flipside. He is the misfit's misfit: too weird to be mainstream, too mainstream to be weird; too sad to be happy, too sharp not to crack a mordant joke about it.