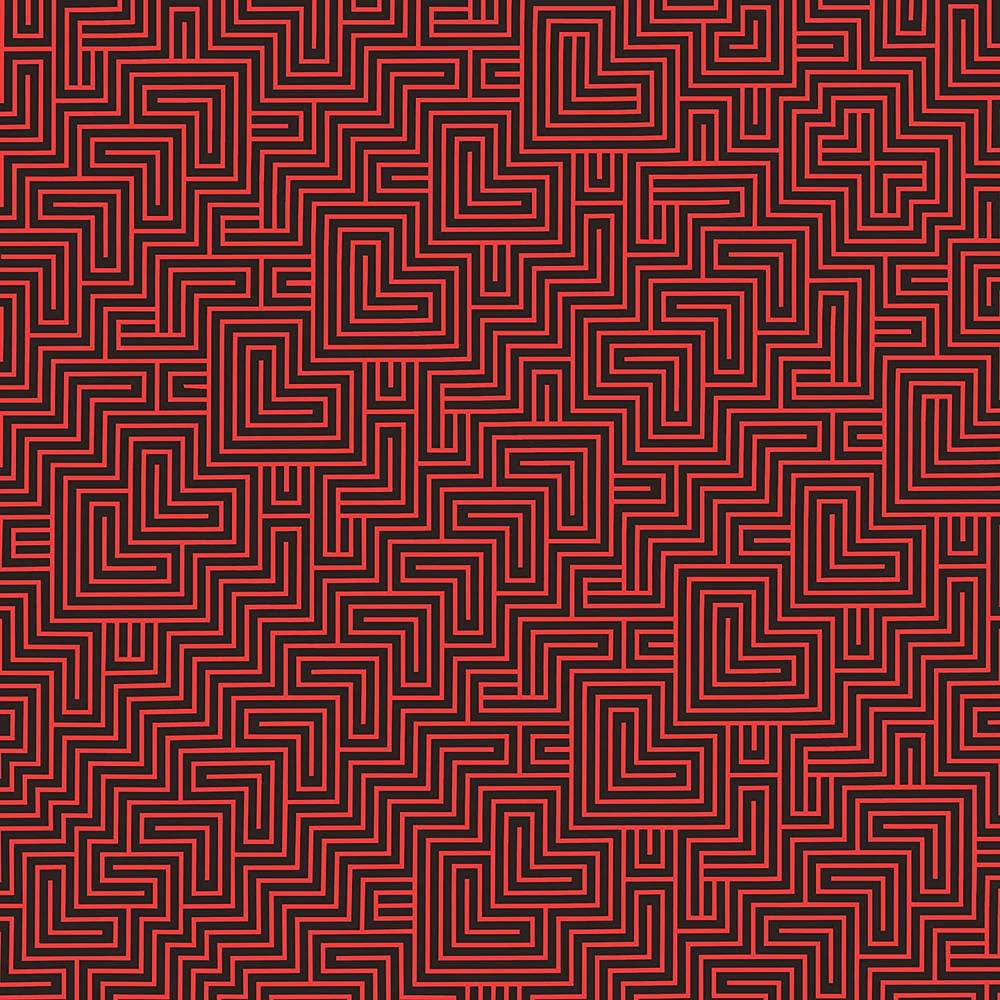 The best music reflects a wide-screen view of the world back at us, helping distill the universal into something far more personal. Since forming in Austin in 2004, The Black Angels have become standard-bearers for modern psych-rock that does exactly that, which is one of many reasons why the group’s new album, Wilderness of Mirrors, feels so aptly named.

Indeed, in the five years since the release of the band’s prior album, Death Song, and the two-plus years spent working on Wilderness of Mirrors, pandemics, political tumult and the ongoing devastation of the environment have provided ample fodder for the Black Angels’ signature sonic approach. If the group’s members were terrified as they honed new music heading into an election year, they realized they didn’t even know how scary things could still get.

So, they looked inward, focusing on both their ongoing creative and musical development as well as their own struggles amid the external chaos. Wilderness of Mirrors hits even more close to home, as the group recorded solely in the friendly confines of Austin for the first time in more than a decade and entrusted co-production duties to its longtime front-of-house engineer, Brett Orrison.