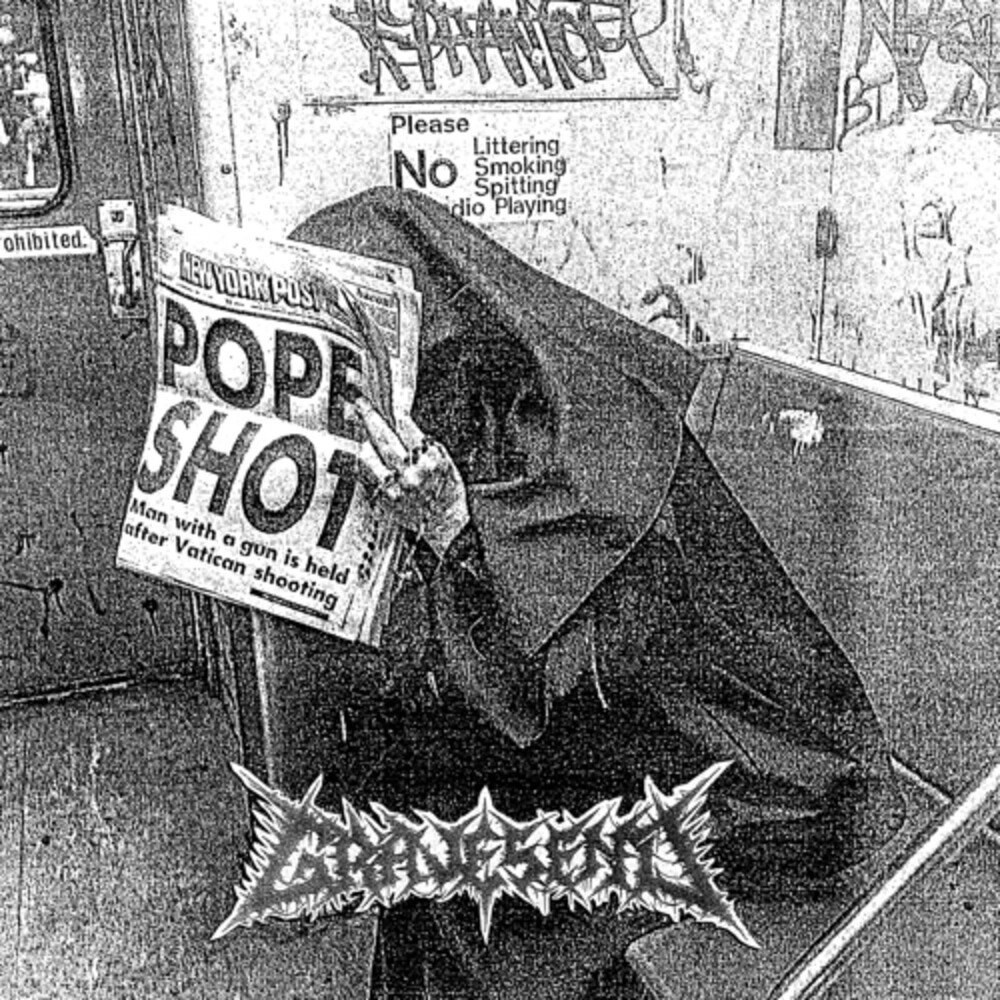 NYC's Gravesend arise with ill intent, like a foul emanation from the aging, sewage-filled rot slowly winding it's way beneath the city's vast concrete walls and pavement pathways. A New York of discarded needles, noxious fumes, scavenging rats, broken bottles and cracked minds. An aural manifesto of urban blight and disgust, Methods Of Human Disposal works like a lone killer stalking the streets, internally seething with rage, preparing to cast off the last remnants of restraint. Bear witness to savage black / death metal with a hellish grindcore fixation, searing warped speeds, and the slowly swelling carnage of a derailed subway pile-up.Like the centuries old cemetery that bears it's name, the fetid stench of death and decay permeates Gravesend, and the predatory wrath and inhumanity embodied in Methods Of Human Disposal holds up a shattered mirror reflecting back the filth and corruption of a New York that never really went away.