The Kernal - Listen To The Blood [LP] | RECORD STORE DAY 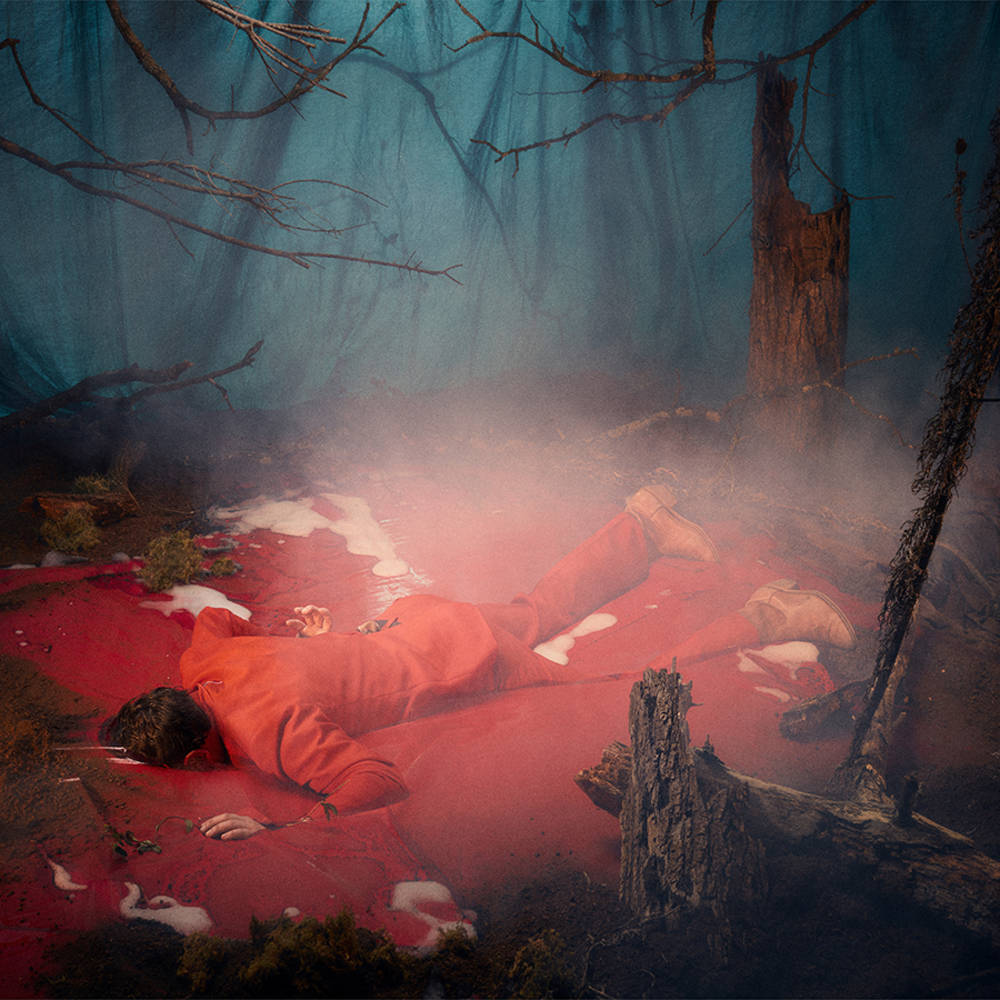 With a storyteller's eye and sly sense of humor that echoes not only his “honorary uncle” Del Reeves, but Tom T. Hall and Roger Miller, The Kernal delves deep into everything from family dysfunction to road trips to matters of the heart. The music, which he describes with a laugh as “diet country,” embodies the spirit of that genre without any of the slavishness or self-seriousness of much modern Americana. Rolling Stone has called his style “sweetly subversive, intellectual and addictive,” while Lo-Down said “the songs have an air of nostalgia but they sound far from old - modern, yet timeless. ”

From the joyous, southern-fried grooves of “U Do U” and “Pistol in the Pillow” through the revved-up rockabilly stomp of “Green Green Sky” and the cinematic travelogue of “Wrong Turn to Tupelo” to “The Fight Song,” a sparkling '80s style duet with Caitlin Rose, it's a nine-song sequence that showcases The Kernal's warm, confidential voice while managing to make profound connections with the head, heart and feet.

“When people ask me what kind of music I play, I say, 'It's like sixteen-foot trailer country music,'” he says. “You pull up a hay trailer in a field and you barbecue a bunch of stuff and there are people setting off fireworks and there are kids running around in diapers with ice cream running down their bellies. You get up there, turn it up and have a good time.  I just love seeing people have a good time, and I think that's why I like country music. The groove of it. It speaks to people's legs. They loosen up and enjoy themselves and it's no big deal. I love that. And I love to be able to contribute to that.”