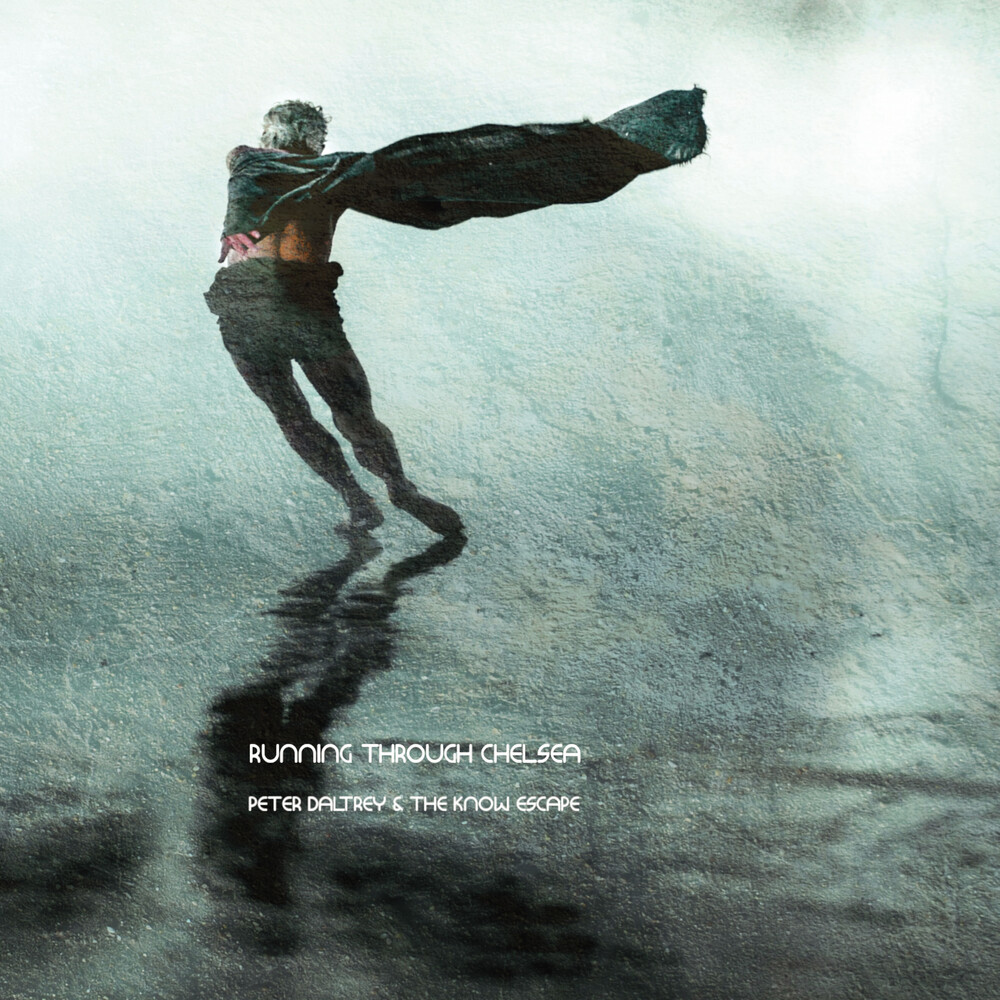 Singer-songwriter Peter Daltrey returns with a brand-new album Running Through Chelsea together with TheKnow Escape. As one of Britain's finest songsmiths of the 1960s and 1970s, Peter's voice continues to con-vey magic and emotion with a lustre of lysergic lyrical lacquer. His brilliant 60's group Kaleidoscope were oneof the great psychedelic groups to emerge from the U.K. during those heady days. With infectious pop tunes laced with folk-rock jingle-jangle goodness and anapaestic lyrics that set them apart from many of their contemporaries, Kaleidoscope were vital as was too their more progressive folk early '70s incarnation as Fairfield Parlour. The band has often been spoken about with the same reverence reserved for Pink Floyd's Syd Barrett era, despite their lack of mainstream success.This is a 50-50 collaboration with Mark Mortimer, formerly of DC Fontana and The Sorrows, who has always been a fan of Peter's work. Chelsea is more sonic expressionism from the two musicians; the songs are "psychedelic" in a sense without ever falling into the trap of being shoddy xeroxes of past glories. This is modern, forward-looking music with a lot of techniques and textures that Kaleido- scope fans will enjoy. The album is produced by longtime Julian Cope producer Donald Ross Skinner in London and Rick Reil in New York.