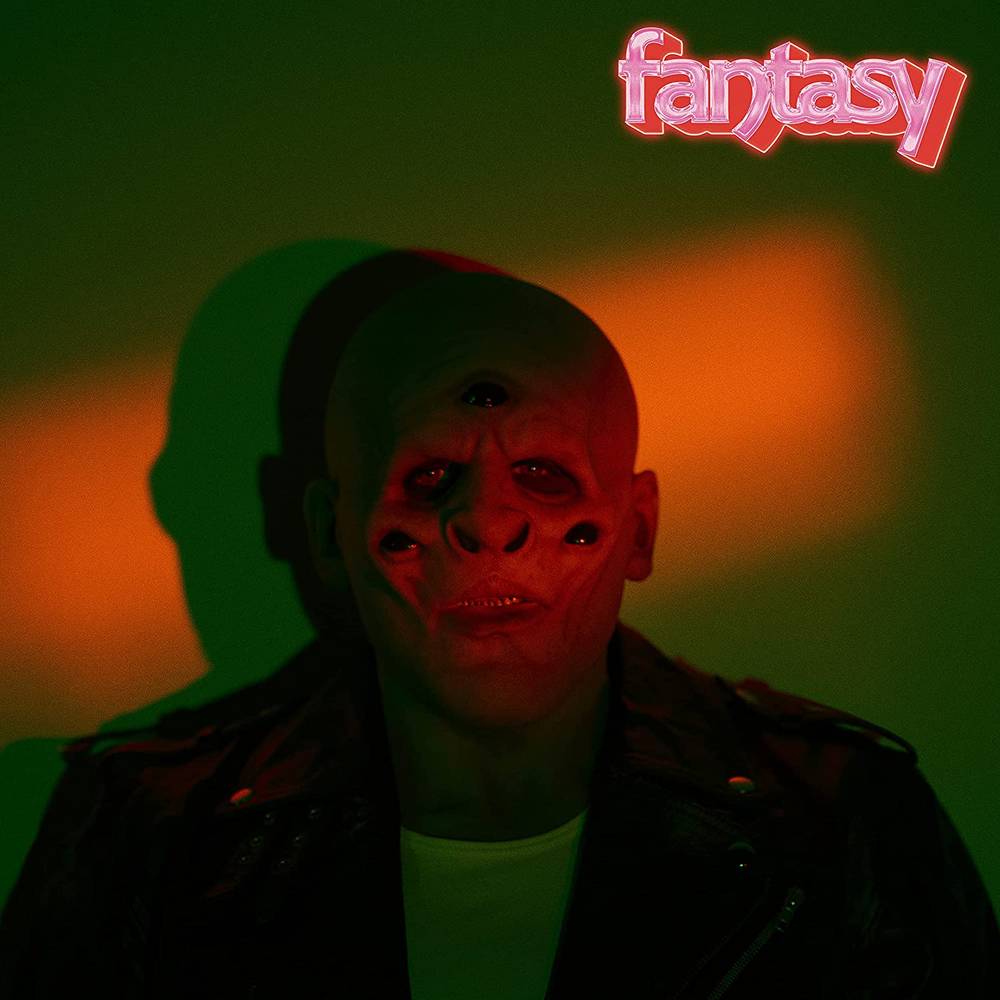 Over the span of two decades, M83 mastermind Anthony Gonzalez has firmly established himself as an artist whose work transcends mere escapism in favor of full-on worldbuilding. Whether it be via his celebrated studio albums, film soundtracks, or compositions for stage productions, Gonzalez has proven that nothing surpasses his ability to perfectly encapsulate a specific time, emotion, or sense of place.

Now with Fantasy, the Platinum selling, GRAMMY nominated artist returns with his most personal album to date. Featuring long-time collaborator Justin Meldal-Johnsen and Joe Berry, M83’s touring keyboardist and sax player, the album was born out of extended jam sessions that lasted nearly a year. The result is an exuberant, live-sounding record where trademark M83 goosebump moments abound.