Ended - Into The Nothing | RECORD STORE DAY 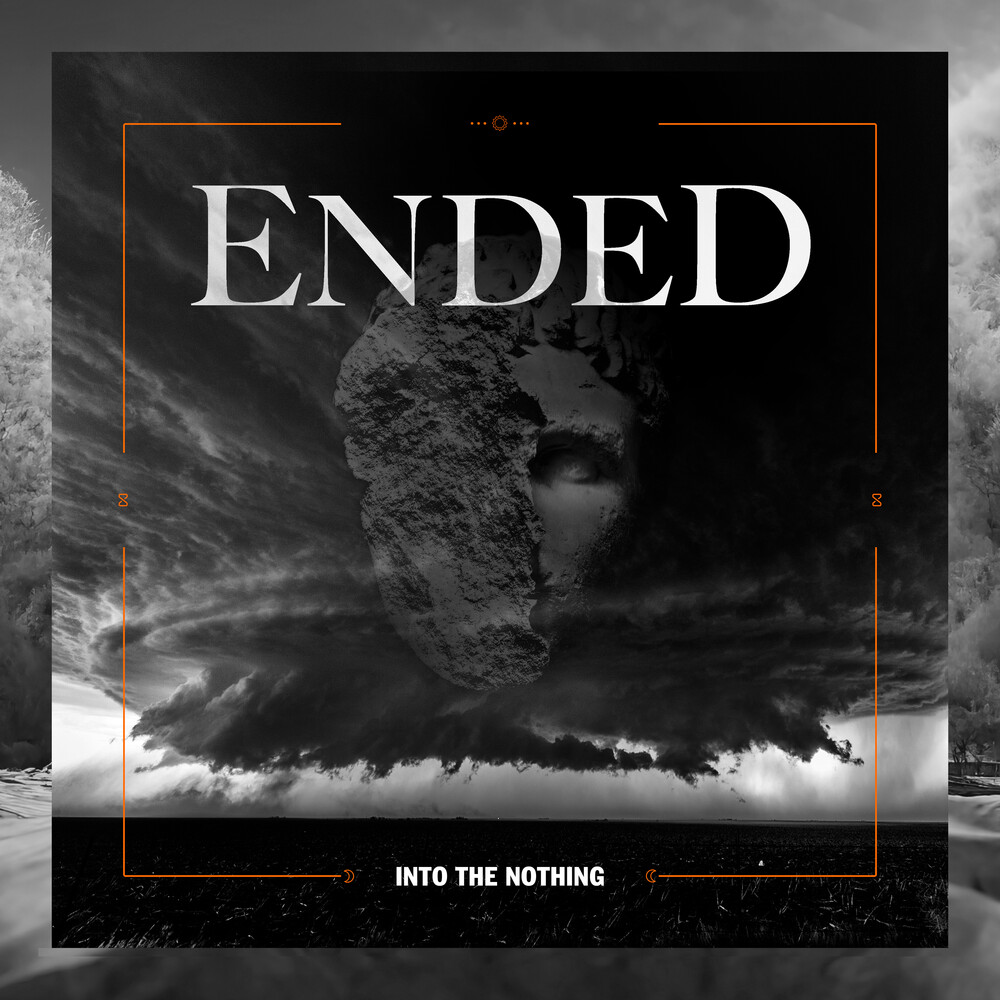 Into The Nothing
Artist: Ended
Format: CD
CD

Ended's third album 'Into The Nothing' is an artistic triumph that affirms the band's place among the Scandinavian masters of melodic metal. Riffs are dark and sinister, guitar solos blazing, vocals soaring above the crushing beat of the rhythm section. The real strength of 'Into The Nothing' is evident already within the opening verses of the album, where dual voices and melodies meet above thundering waves of tuned down guitars and thrashing drums - almost cinematic. Painting landscapes and setting the scene for narratives of political conspiracies, human pride, spiritual awakening, the birth of new generations and death of human civilization. Clocking in over the hour, this colossus of melodic metal takes the listener on a journey through light and darkness. The delivery is as energetic as the bands live shows. What also makes Ended unique is the way the band combines dire metal riffs and progressive mind bends with ascending harmonies and acoustic elements that resemble the lighter side of prog rock. The members have been releasing music under the name Ended since 2014 debut album 'About to Fall'. The band shifted gears when recruiting singer Micky Bergqvist in 2016, settling on a more powerful sound than ever before. The new album is nothing less than a continuous leap in the same direction. As for the protagonist of the title track, the time has come to embrace this dark and twisted symphony. The time has come to step Into the Nothing.