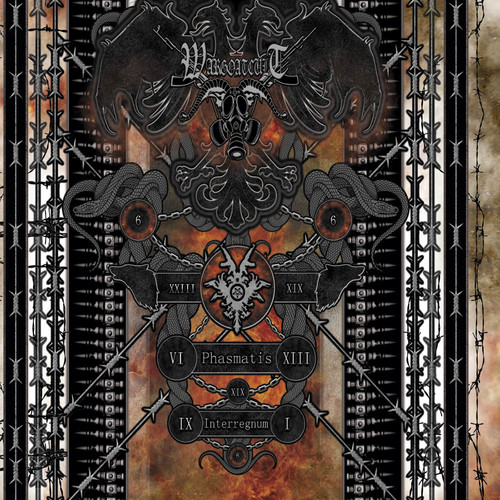 2018 release. Enter the eighth blood soaked campaign of bestial metal brutality. In the spirit of old blackness, raw, chaotic, total devastation! Arriving to position itself in the world scene as a referent for the Spanish extreme scene and consequently European for it's original proposal, Wargoatcult culminates it's first decade with the eighth album in physics, Phasmatis Interregnum. A Point of inflection in his career where all the evolution of the band at musical and auditory level as lyrical and image. It is summarized in 11 songs that represent the final result of this laborious decade, solidly shaping the base to create their next works.