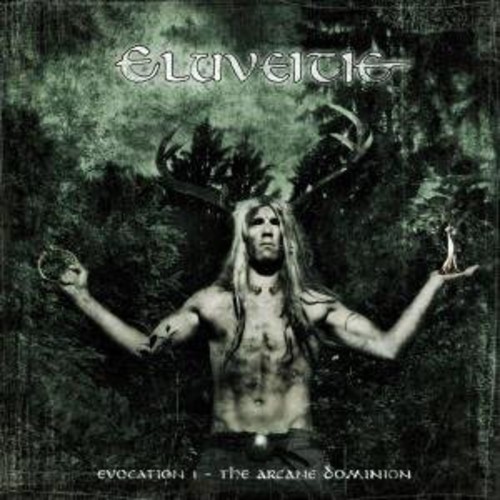 Eluveities North American debut, SLANIA, took the world by surprise, scanning over 8,000 units via Soundscan in less than a year! For a virtually unknown Swiss folk band boasting 8 members who play a variety of unique and traditional instruments, their ascent has been a quick and rather unexpected one. This album of traditional folk songs written in an ancient Gaulish language is an experimental foray into unprecedented worlds and will precede their next proper full-length!