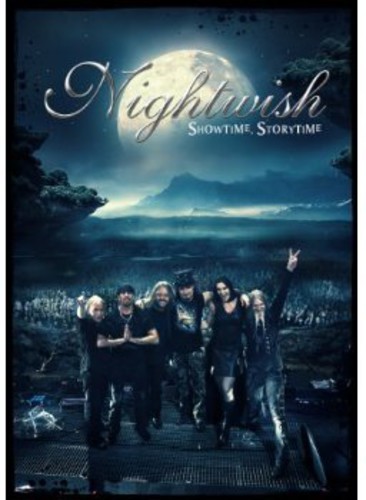 Showtime, Storytime is the first Nightwish production to feature Floor Jansen on vocals. She initially replaced previous vocalist Anette Olzon during their North America tour leg, and on October 9, 2013, it was revealed that she would become an official band member, alongside with Troy Donockley. The DVDs include footage from the live show as well as a 120 minute documentary about the first days of Jansen in the band, still as a only live member, and her process of adaptation in the band.