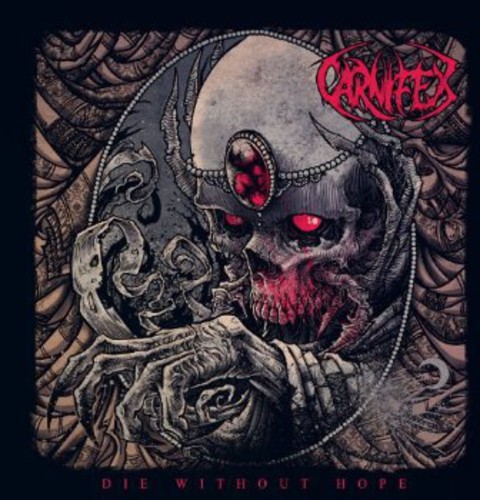 2014 release, the fifth album from the San Diego-based Death Core band. Die Without Hope is the long-awaited follow-up the band's 2011 album UNTIL I FEEL NOTHING. The album was recorded at Audiohammer Studios in Sanford, Florida and was produced by Mark Lewis.