Miss May I - Shadows Inside | RECORD STORE DAY 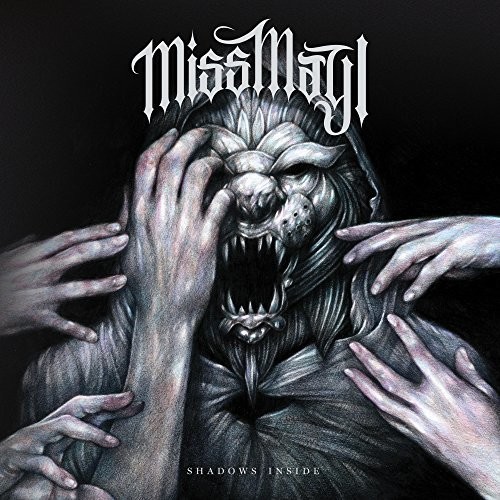 2017 release from the metalcore band. Five releases into their career and Miss May I have sold 200, 000+ albums in North America. Formed in 2007, they signed to Rise Records in 2008 and released their debut album, Apologies Are For The Weak through the label while the members were still attending high school. The band has retained the same lineup since it's formation, with the only exception being bassist Ryan Neff, who left the band in 2007 and rejoined in 2009. Miss May I released their second studio album, Monument, on August 16, 2010; their third album, At Heart, on June 12, 2012; their fourth, Rise of the Lion, on April 29, 2014; and their fifth, Deathless, on August 7, 2015.