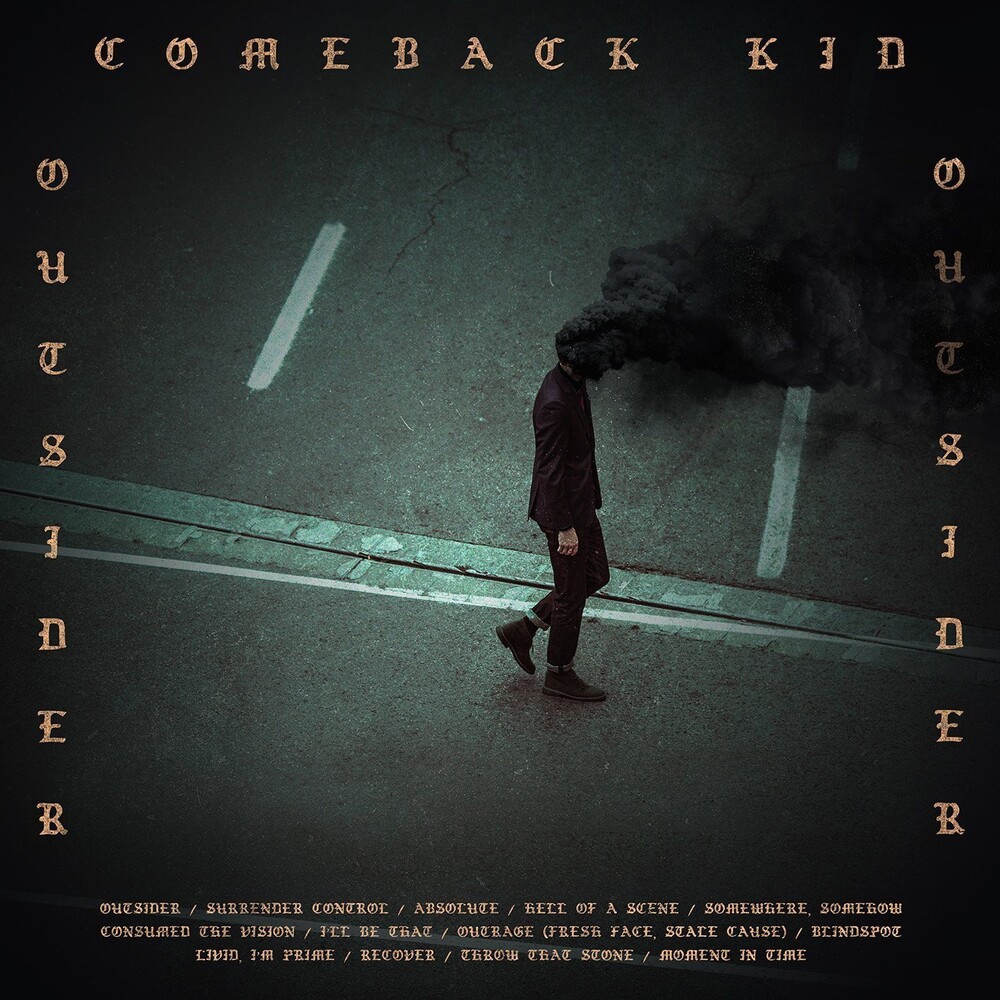 Comeback Kid first united in 2000 and dropped their debut LP, Turn It Around, in 2003. It's follow-up, 2005's Wake the Dead, further cemented the band's foundation of energetic, punk-propelled hardcore. With the departure of original vocalist Scott Wade, Andrew Neufeld moved from guitar to lead vocals ahead of 2007's Broadcasting. More recent releases like 2010's Symptoms + Cures and 2014's Die Knowing found the band incorporating a wider array of elements and influences into their combustible sonic concoction. Outsider - Comeback Kid's sixth full-length and first on the iconic Nuclear Blast Records - represents the pinnacle of that progress to date, simultaneously pushing new boundaries while returning to the in-your-face immediacy of their first releases. "It's always been about refining what we do and incorporating new things," Neufeld affirms. "This time around, we were really focused on songs that we knew would connect from the stage."