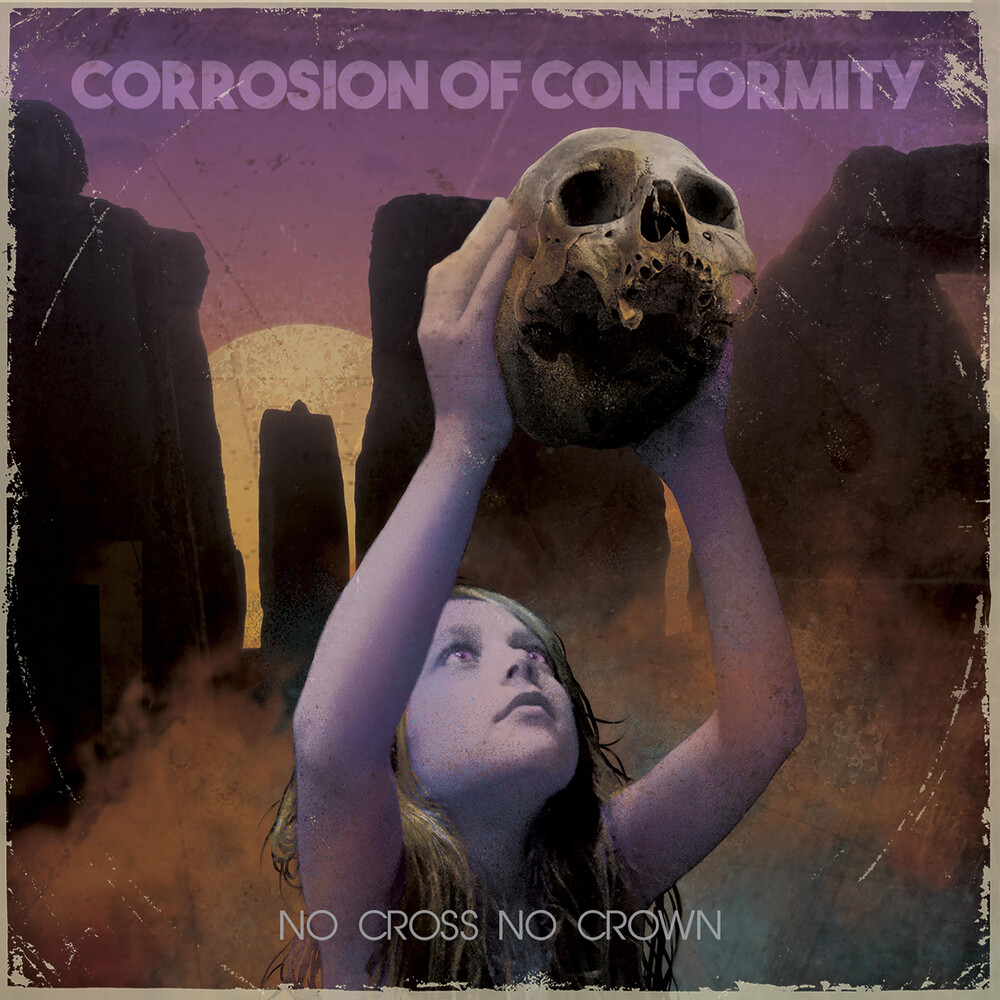 Whenever Corrosion Of Conformity release a new album, folks take notice. But their latest is a true event. It’s been a dozen years since C.O.C. recorded new material with vocalist/guitarist Pepper Keenan at the helm. In that time, there have been rumors, whispers and outright allegations that the legendary Southern rock outfit would reunite to blow the doors off the whole damn scene again. In 2014, after nearly a straight decade traversing the globe as a guitarist with New Orleans supergroup Down, Keenan reconnected with the core C.O.C. trio of Woody Weatherman, Mike Dean and Reed Mullin to hit the road hard and write & record “No Cross No Crown”.