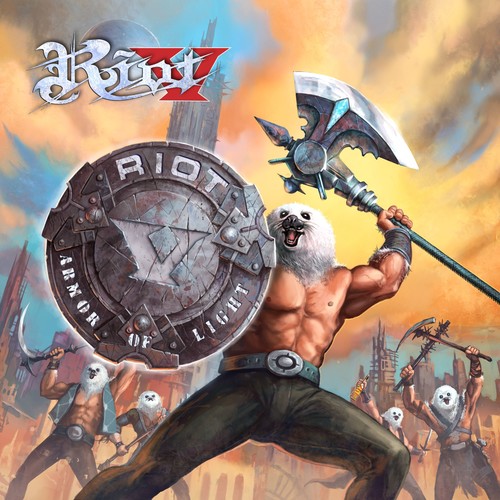 Hardly any other metal act has the long, absorbing history that Riot V has behind it. Since the quintet formed in 1975 they have been hit by several severe strokes of fate during their long career. With Rhett Forester (R.I.P. 1994), Guy Speranza (R.I.P. 2003) and Mark Reale (R.I.P. 2012) - three deceased members have left their mark on the four decades of Riot's band history. Since their legendary debut album "Rock City" (1977), Riot has released numerous heavy metal classics, including "Fire Down Under" (with classics like "Swords And Tequila"), their masterpiece "Thundersteel" (1988), and the unforgotten "The Privilege Of Power"(1990).