Bleeding Through - Love Will Kill All [LP] | RECORD STORE DAY 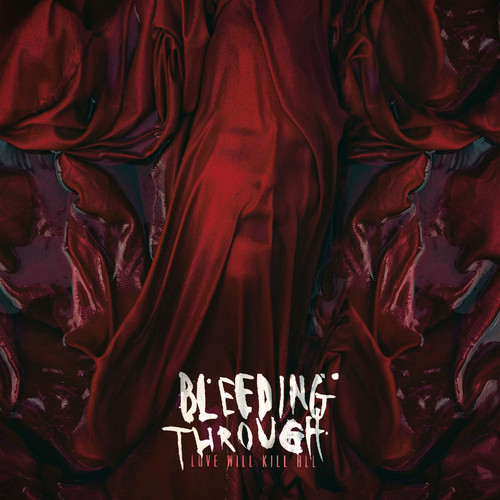 Bleeding Through is one of the most important bands to take the mixture of metal and hardcore to international prominence in the last decade. Whether touring with Ozzfest (twice) as well as Vans Warped Tour, MTV's "Headbanger's Ball: The Tour" and with Slayer, Marilyn Manson, AFI, HIM, Machine Head, Senses Fail, Parkway Drive and more. They have been featured on the cover of Revolver (twice), Metal Edge, Outburn, Under The Volcano and Chord.