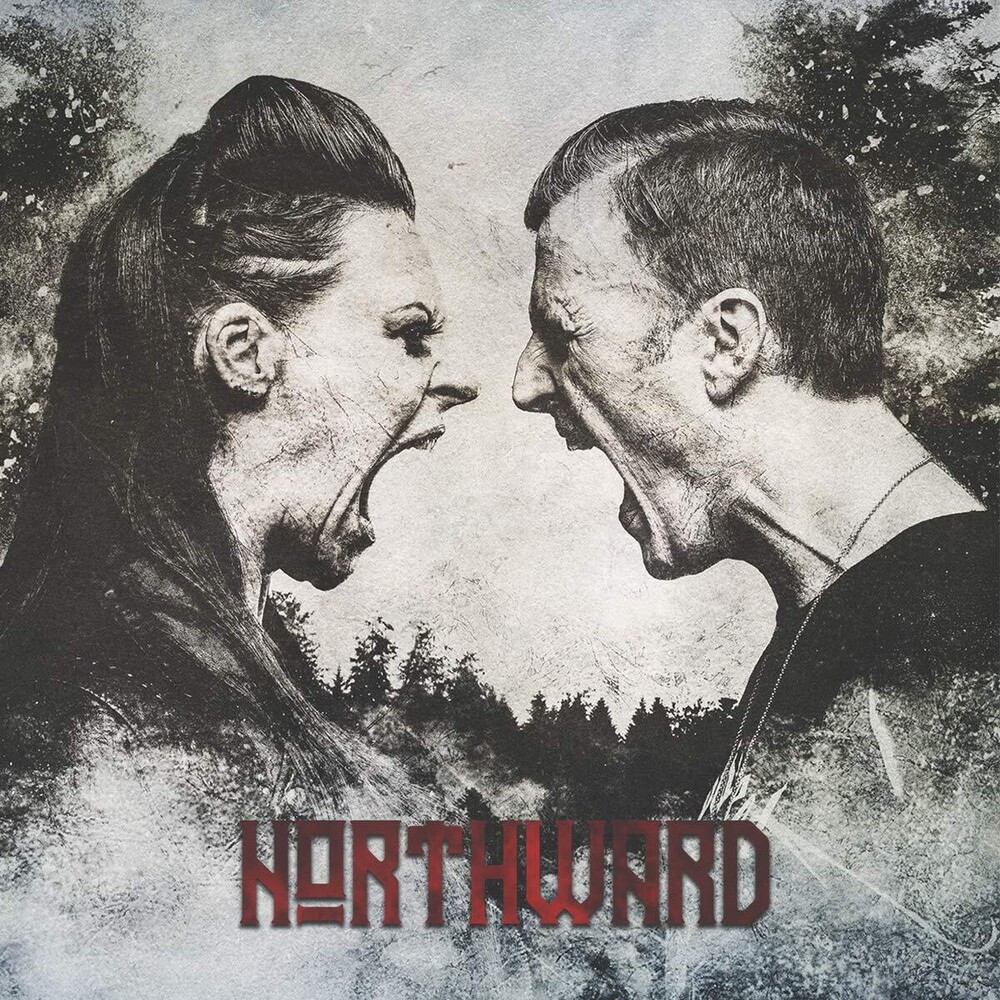 During the ‘all star jam’ at Progpower USA in 2007, the first musical magic was performed on stage when then After Forever singer Floor Jansen and Pagan’s Mind guitarist Jřrn Viggo Lofstad joined forces to do some cover songs. In 2008 the two ‘strangers’ managed to write an entire album in no time. The style of music is not to be compared to the bands we know this duo from. It can be described as melodic rock/hard rock music based on drums, bass, guitars and vocals. Without opera, orchestra’s or progressive elements; back to basic in a mixture inspired by such talent as Skunk Anansie/Led Zeppelin and Foo Fighters. Marketing Highlights -Featuring Nightwish vocalist Floor Jansen and Pagan’s Mind guitarist Jřrn Viggo Lofstad, Northward is unlike either of the pair’s previous bands. Comprised of eleven tracks, Northward’s self-titled debut is an upbeat, driving take on contemporary hard rock with big choruses that Floor soars while singing -Leading up to the Oct release there will be a variety of singles, videos, trailers and track-by-track videos from the studio with explanations & stories of the songs. On Aug 24 the first single and video for “While Love Dies” will be released. On Sep 14 the second single and video for the track “Get What You Give” will be released. The third and final single and video for the track “Storm in the Glass” will be released on the album release date, Oct 19 -Advertising in Revolver, Decibel and other hard music and lifestyle publications. Banner advertising on Blabbermouth, Metal Injection and other hard music and lifestyle sites