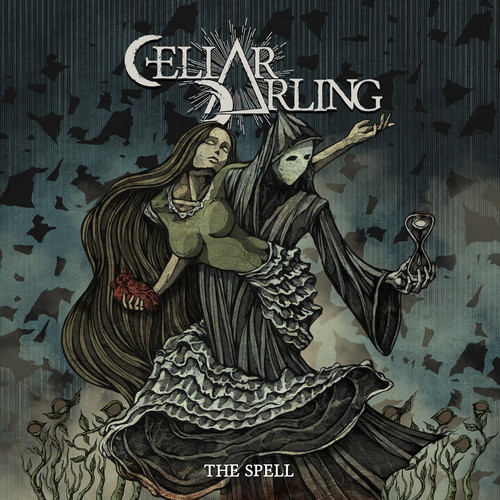 Cellar Darling are storytellers who want to carry the listener away into a world of music. The goal is to unleash feelings and experiences by telling stories and drawing symbols, in the way mankind has done since the dawn of its existence: through legends, folk tales, theatre, drama, spirituality - and through songs. Cellar Darling formed in the summer of 2016 out of the split of Switzerland’s most successful metal act to date, the chart-topping Eluveitie. After the split with their former band in June 2016, the trio knew that their musical journey was far from over and instantly began working on their own songs. What quickly developed was a unique and fresh combination of grand and heavy riffs, powerful drumming and a unique voice, with the signature folky, earthy tones of the hurdy gurdy, confidently fusing heavy alternative and progressive rock with strong folk influences and poetic lyrical tales, creating what you may very well call a New Wave Of Folk Rock.