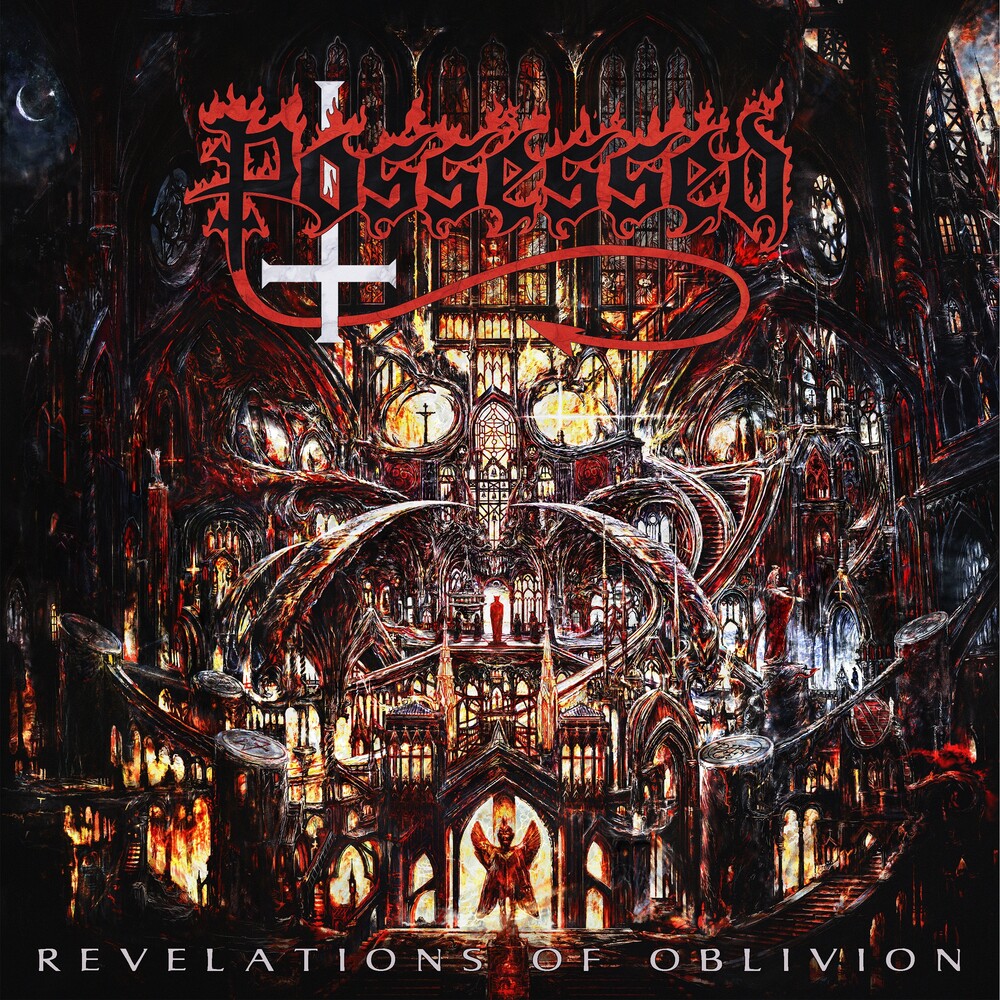 There was a time in which genuine power was felt erupting from the sonic landscape that is now referred to as "old school" death metal. It's genesis was filled with a fresh and vibrant energy and it was the mighty Possessed who initially breathed life into this new and exciting genre. With writing that started in 1982, the first official death metal band created the now classic record "SEVEN CHURCHES" and established the face of the genre permanently. Sadly, like with many artistic pioneers, it was very early on in Possessed's existence that a grand tragedy struck which would put the band on hiatus for almost two decades. After many years of healing, education, renewal, and eventually new writing, there is now a resurgence of life, and the rebuilt, and polished Possessed are due to return with their long awaited album "REVELATIONS OF OBLIVION" this Spring, 2019.