Of Virtue - What Defines You | RECORD STORE DAY 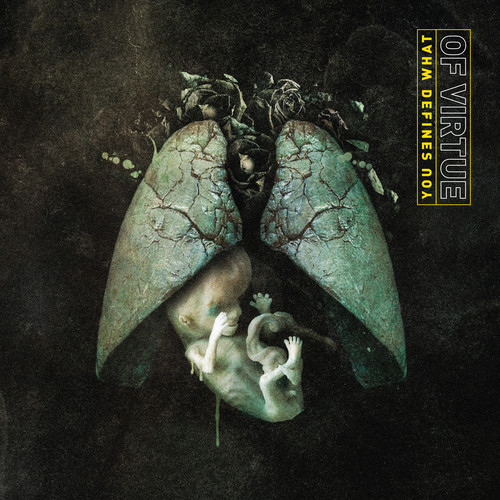 Formed in Lansing, Michigan in 2009 with the concept of bringing positivity to their listeners, Of Virtue came out strong with their 2009 EP ‘To Breathe Again’, followed in 2012 with ‘Learn/Love’. In 2015 Of Virtue added more power to their sound via the release ‘Salvation’, an album which has grown to be a staple for the band's sound. Later in 2017 the band released a stand-alone single, “Ghost Town,” and followed with their breakthrough singles "Surrounded" and "Torn Apart". Sharptone Records is excited to release the band’s next full length “What Defines You” in 2019!