In Search of Solace - Enslaved To Tragedy | RECORD STORE DAY 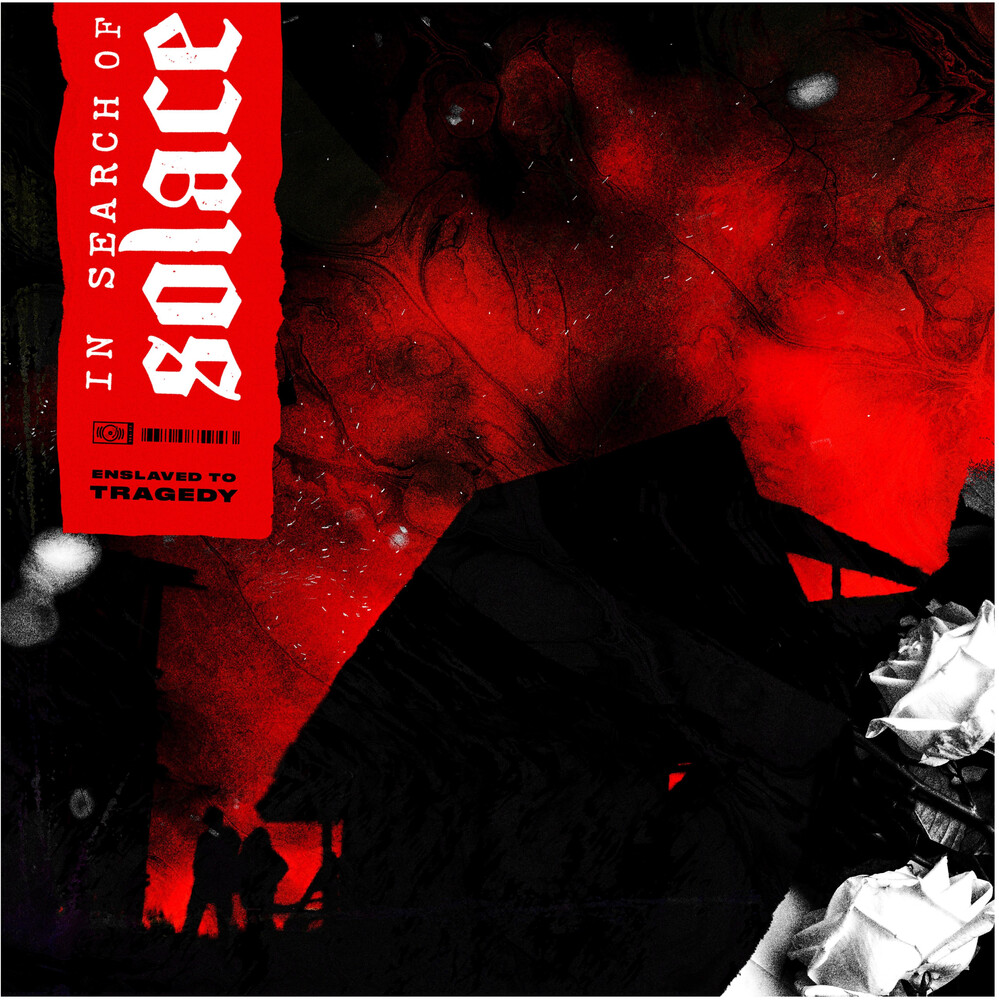 Heavy music should address even heavier themes. Amidst a barrage of polyrhythmic jackhammer riffing, mind-bending percussion, electronic menace, and hypnotic vocal interplay, In Search of Solace raise poignant, provocative, and powerful questions. The Minnesota quartet—Jonny LaDuke [vocals], Nick Pocock [guitar, vocals], Clay Saver [bass], and Derek Ludgate [drums]—incite thought on their third full-length and first release for Sharptone Records, Enslaved to Tragedy. Since forming in 2014, the band quietly set the stage for such conversation. After the independent Consciousness EP, the group unleashed From Me / / From Within [2015] and Regression|Progression [2017]. International touring followed with opening slots for Of Virtue and more as well as packed support gigs at hometown haunts, including the legendary First Avenue. Returning from the road, the musicians dove into writing and recording what would become Enslaved to Tragedy.