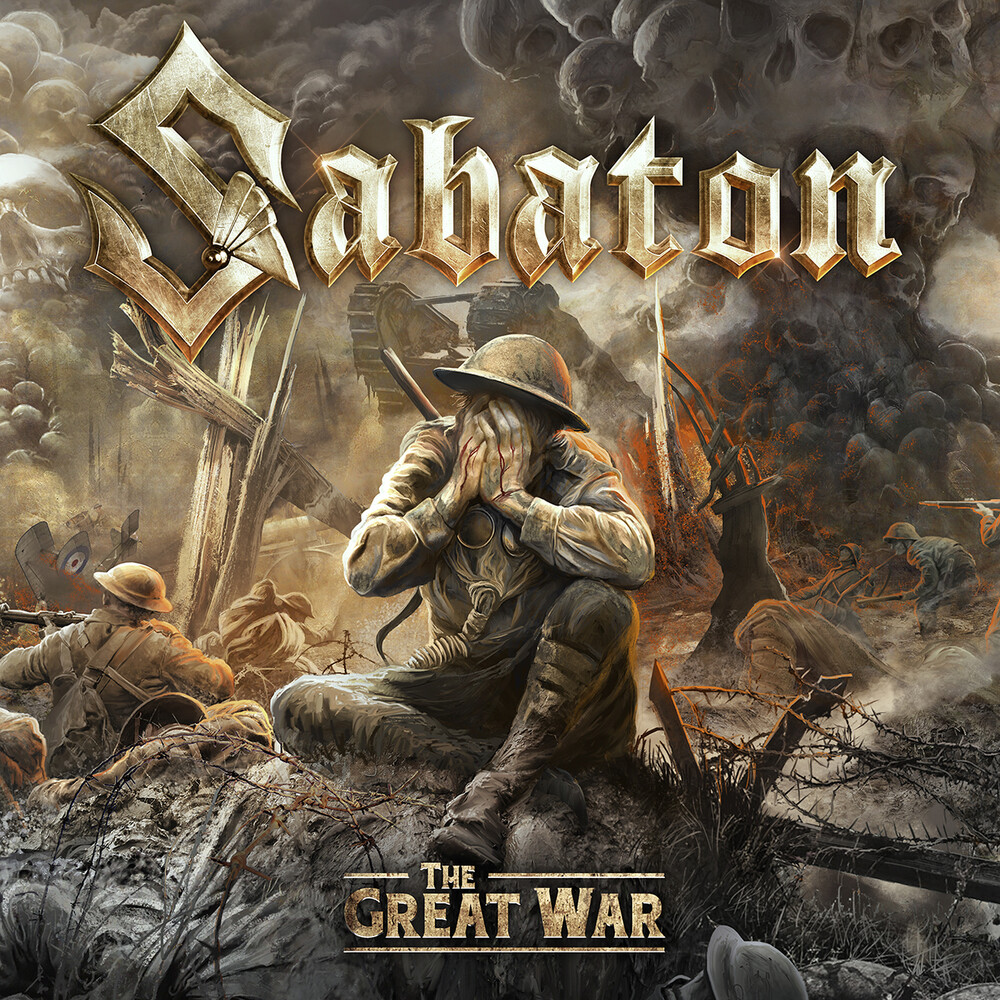 'History Edition' of the Swedish power metal band's ninth full length studio album, described as a concept album covering stories from the First World War. Bassist Pär Sundström commented, 'This is the biggest album we have taken on so far; there is so much depth and story around the songs that we never had before'.