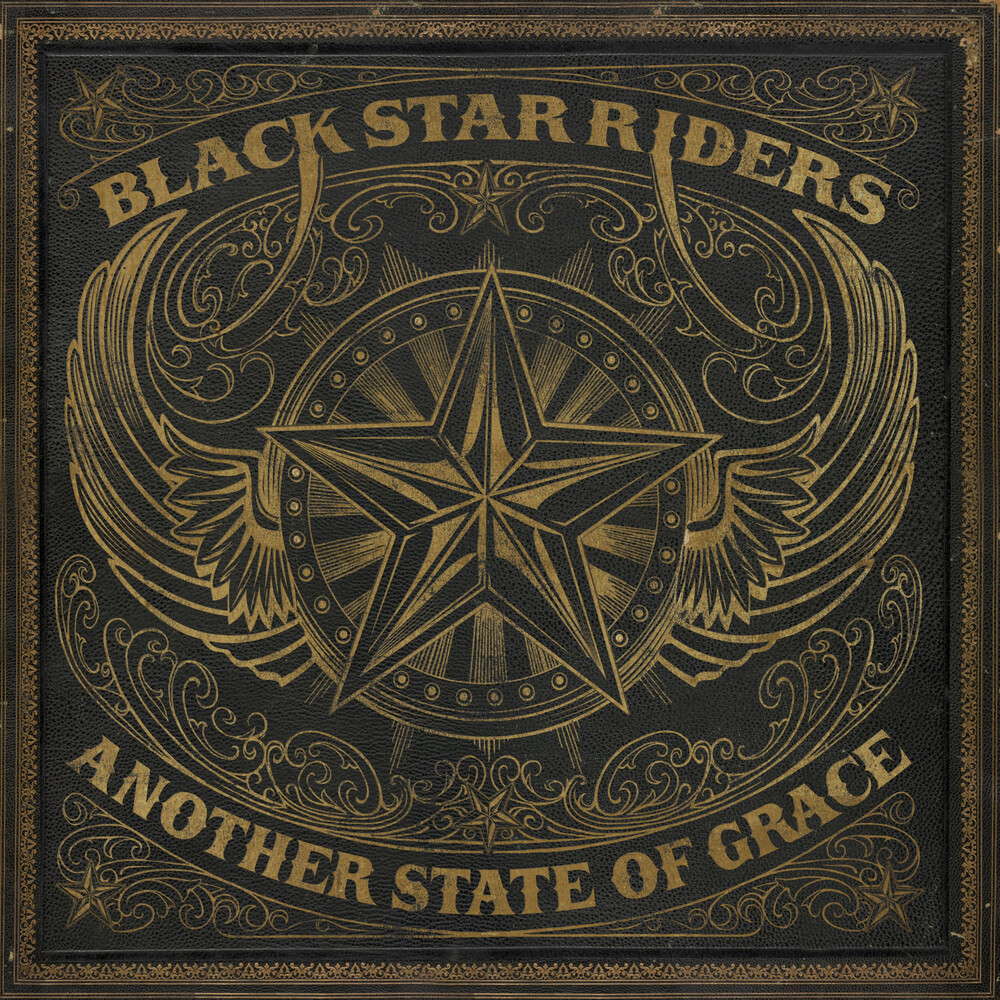 (Please call first)
DISC: 1
1. Tonight the Moonlight Let Me Down
2. Another State of Grace
3. Ain't the End of the World
4. Underneath the Afterglow
5. Soldier in the Ghetto
6. Why Do You Love Your Guns?
7. Standing in the Line of Fire
8. What Will It Take?
9. In the Shadow of the War Machine
10. Poisoned Heart

BLACK STAR RIDERS are back – with a new album, a new line-up, and what frontman Ricky Warwick calls “a new energy and chemistry”. In the seven years since Warwick and legendary guitarist Scott Gorham put BLACK STAR RIDERS together, they have made three of the finest hard rock albums, “All Hell Breaks Loose”, “The Killer Instinct” and “Heavy Fire”, of modern times. Scott Gorham and Ricky Warwick created BLACK STAR RIDERS out of the modern version of Thin Lizzy, the band in which Gorham had served in its golden age during the 1970s on classic albums including “Jailbreak”, “Bad Reputation”, “Live And Dangerous” and “Black Rose”. Rounding out the Black Star Riders line up is guitarist Christian Martucci, formerly of Stone Sour, bassist Robert Crane, formerly of RATT and Vince Neal, and drummer Chad Szeliga, formerly of Breaking Benjamin and Black Label Society.