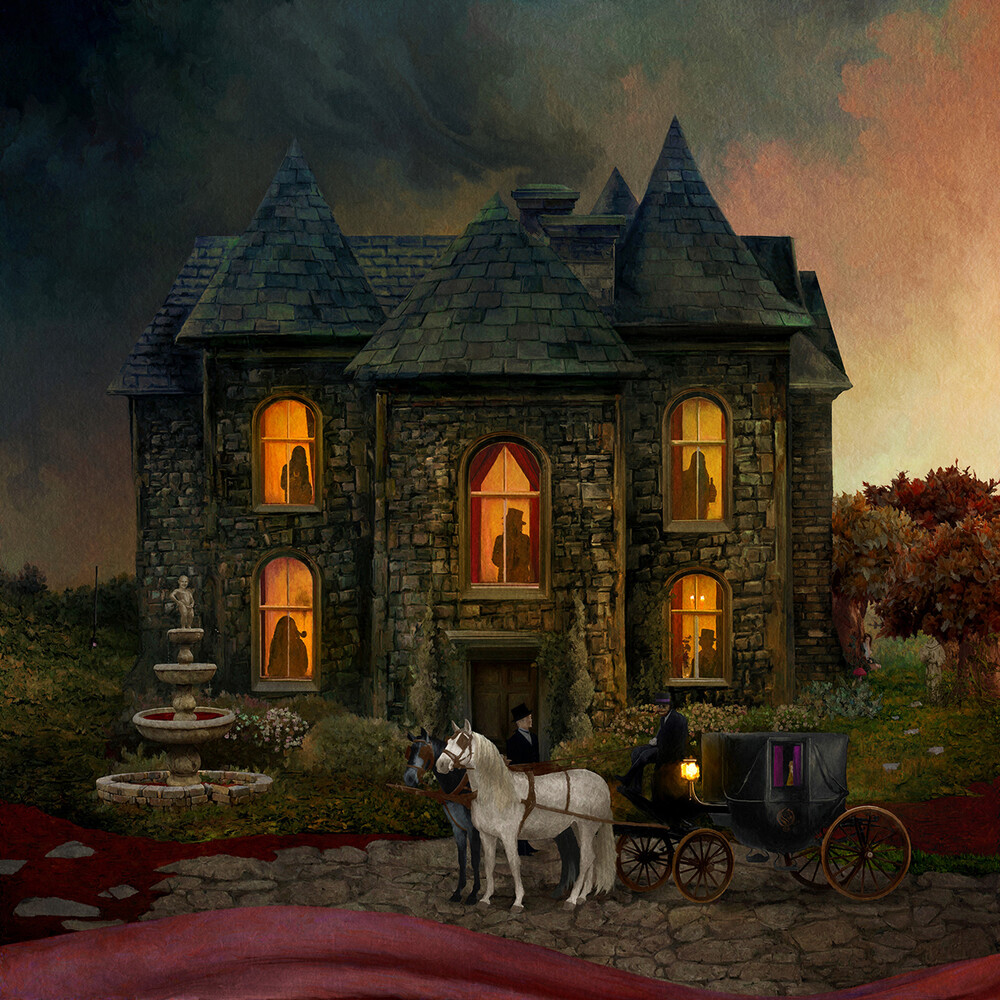 Sweden’s Opeth are preparing to release their most important record to date with “In Cauda Venenum”. Certainly, fans and critics will have their opinion, but few records in the Swedes’ oeuvre are as engaging, delicate, panoramic, intense, and musical as Opeth’s lucky thirteenth. Sporting a clever Travis Smith cover—replete with inside jokes and a nod to King Diamond—a masterful Park Studios (The Hellacopters, Graveyard) production, Opeth’s usual five-star musicianship, and lyrics entirely in Swedish, “In Cauda Venenum” raises the bar markedly. While a record in Swedish is a first—there’s also an English version—for frontman and founding member Mikael Ĺkerfeldt, the 10 songs on offer feel and sound completely natural. As if years of listening to and being a fan of Swedish rock and hard rock has paid off. In a way, Opeth have come home. But the Swedish lyrics of the primary edition of “In Cauda Venenum” shouldn’t distract from the quality presented in Opeth’s new songs, the lot of which sneak up and take control after repeated listens. “In Cauda Venenum” is like that, tricky in its complicated simplicity, resourceful in its ability to charm with delightful if wistful melodies. Really, it’s just Opeth being Opeth.