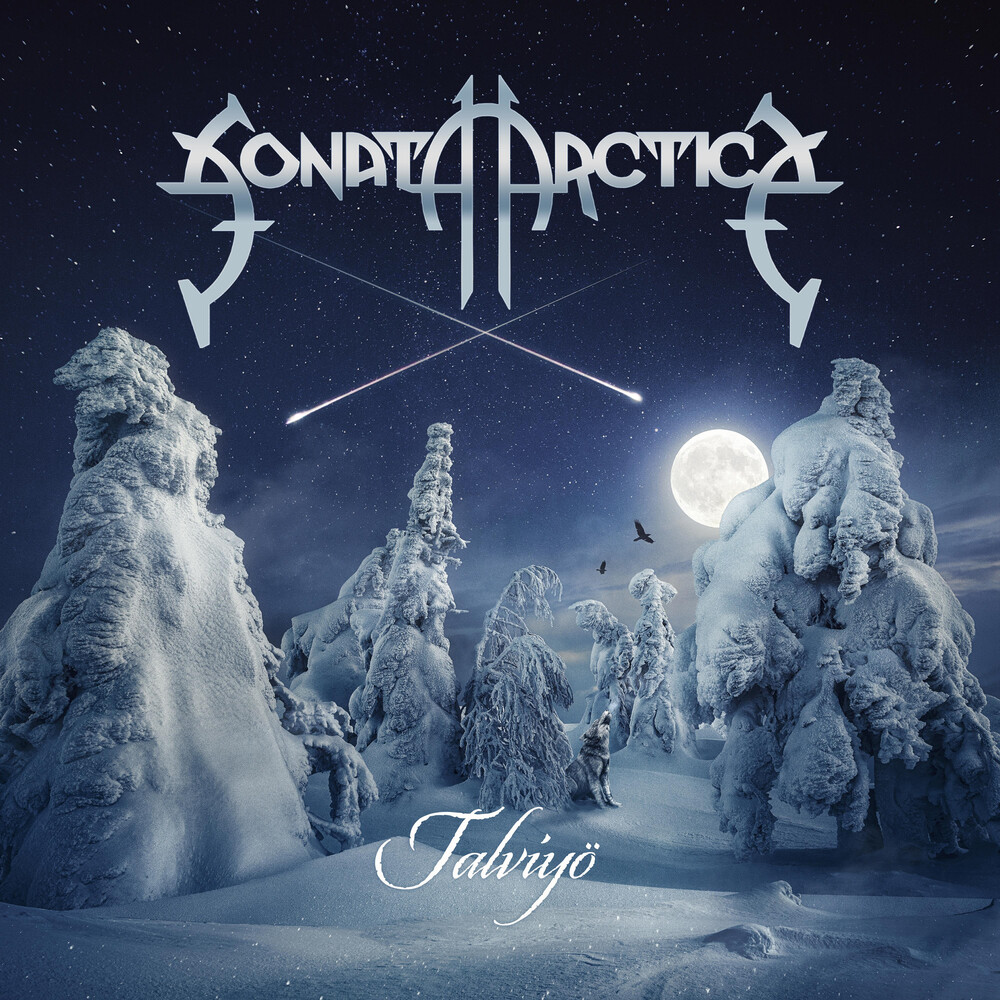 On September 6th, Finnish melodic metal titans SONATA ARCTICA will release their tenth studio album, called Talviyö (which means Winter Night), including eleven new tracks. "We were talking about having an album cover made from a photo and luckily managed to find this award winning photographer Onni Wiljami who actually hails from a village not too far from our hometown and his pictures were just perfect for this album", explains keyboardist Henrik "Henkka" Klingenberg. "The idea was to create an album that is musically in line with at least the previous two albums", says vocalist Tony Kakko and adds: "I am very happy with the songs and the general mood of the album. Some career highlights there, I feel." "We recorded a bunch of kick ass songs and tried some new stuff as well. I'm really proud of how we managed to record the band sounding more live, playing together instead of just tracking everything one by one", states Henrik "Henkka" Klingenberg. Talviyö was recorded between September 2018 and May 2019, produced by Mikko Tegelman and SONATA ARCTICA in 'Studio57'. Additional recordings took place in various other places. "Mikko produced the album and he really managed to push us to do our best, even with the more experimental stuff. Working with an outside producer was the biggest new thing we tried this time", says Henrik "Henkka" Klingenberg. The mixing was done by Mikko Tegelman and Pasi Kauppinen and the mastering was handled by Svante Forsbäck for 'Chartmakers'.