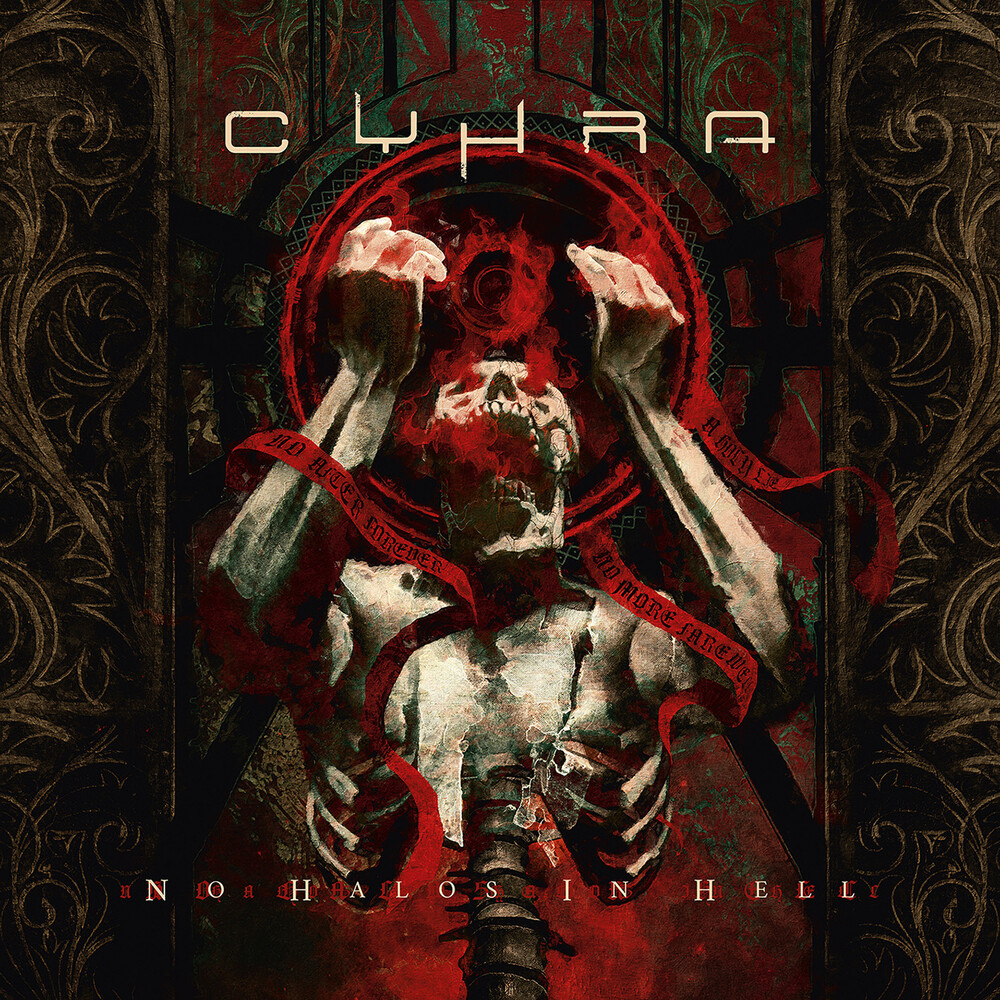 Modern melodic metal highflyers CYHRA are happy to announce that they have signed a worldwide deal with Nuclear Blast records. After the release of their critically acclaimed debut “Letters To Myself” in 2017 (that brought the band a nomination as 'Best Debut Album' at last years' Metal Hammer Awards), the quartet toured extensively with SABATON, KREATOR and BATTLE BEAST and they are now ready to reach out for new shores. Just recently, the combo consisting of singer Jake E (ex-AMARANTHE), guitarists Jesper Strömblad (ex-IN FLAMES) and Euge Valovirta (ex-SHINING) as well as drummer Alex Landenburg (RHAPSODY, KAMELOT) have finished the recording, mixing and mastering of their sophomore full-length record “No Halos in Hell”