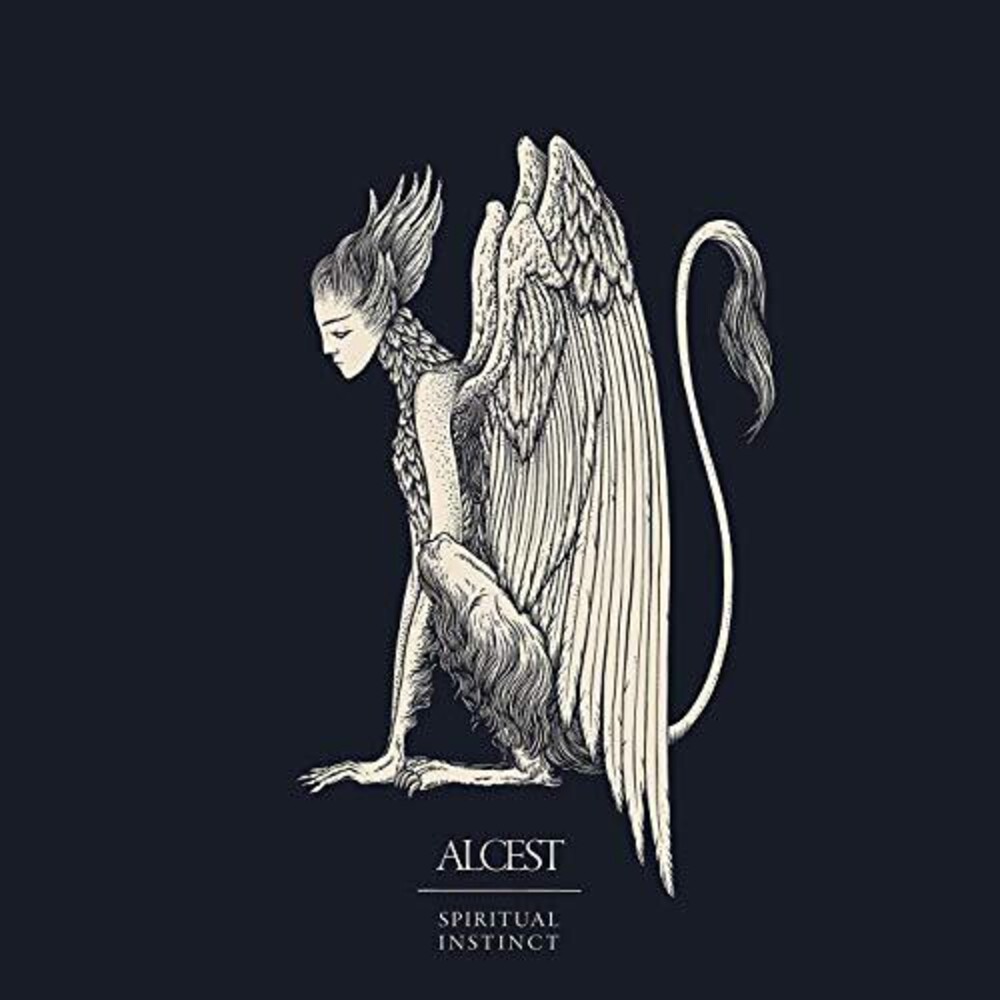 For principal songwriter and frontman Neige, ALCEST has always been a gateway to the otherworldly, a means of exploring his spirituality. An elemental two-piece, completed by long-serving drummer and creative confidante Winterhalter, their forthcoming sixth album “Spiritual Instinct“ finds Neige at his most personal. “This time I had something urgent to put on the table,” he explains. “It is a very cathartic record - something needed to get out of me. It’s darker than usual, and heavier.” Written in bursts both during and after a prolonged period of touring in support of 2016’s hugely successful “Kodama“, the sense of urgency Neige speaks of manifests in a record full of spontaneity, of immediate impact – be that in the breath-taking pace of the tempo changes in 'Les Jardin De Minuit'’ or the sun-kissed harmonies over an impermeable back beat in 'Sapphire', one thing “Spiritual Instinct“ has is riffs, an acknowledgement and celebration of the black metal foundations that anchor their uplifting post-metal. “Some real metal riffs!” agrees Neige. “I come from the metal scene originally and it never really left me; I used black metal as a teen as a way to escape from reality and that’s what I love the most about it. It’s the best type of music to express overwhelmingly darker feelings. I usually don’t speak about my darkness in ALCEST’s music but this time it felt like something I had to do.”