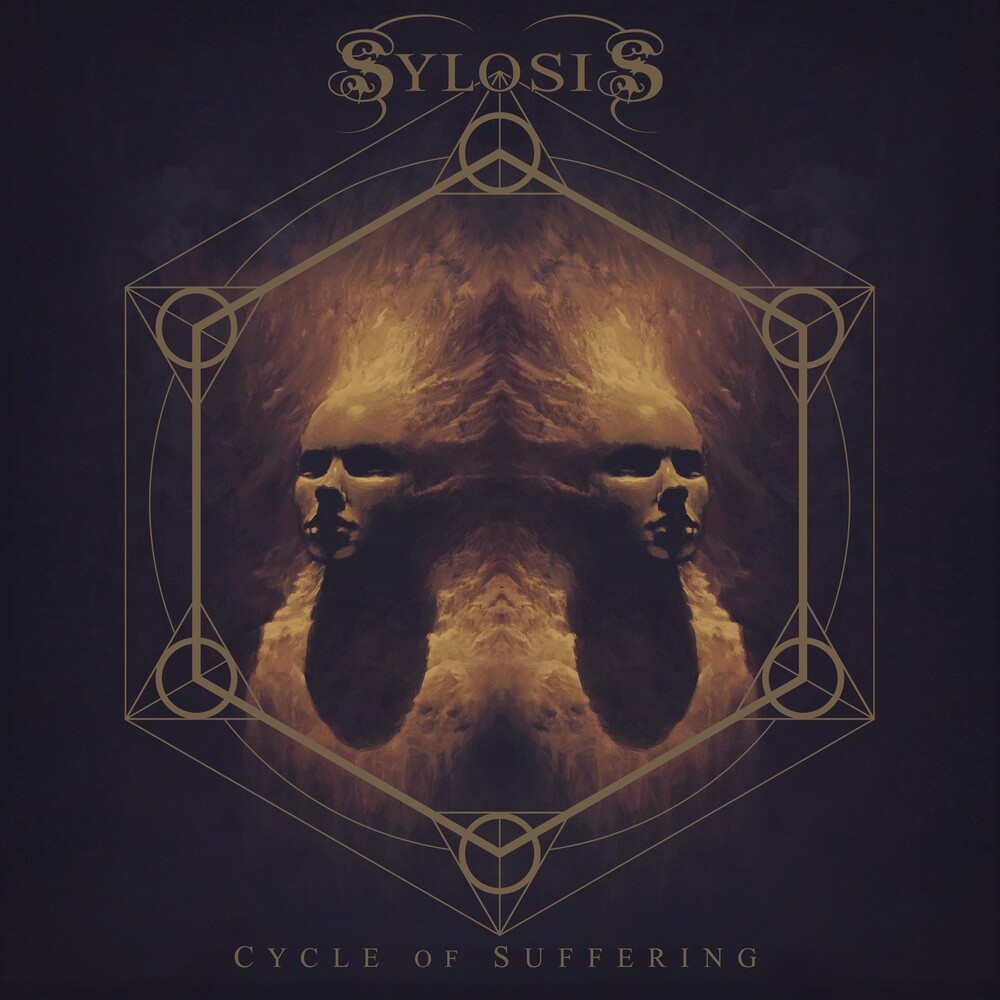 2020 release. Masters of enlightened, neck-wrecking turbo-thrash, Sylosis is returning to the barricades after four years of silence, armed with it's strongest album yet and a renewed sense of purpose. Cycle Of Suffering, the band's fifth album, is immediately recognizable as the most vital and explosive record yet to be released under the Sylosis name. While still bearing many of the band's expected sonic hallmarks, the likes of 'I Sever' and 'Shield' take a subtly ingenious approach to state-of-the-art thrash metal, infusing everything with a sense of perpetual invention and untrammelled intensity. There are huge melodies and gleaming hooks erupting throughout this sustained, 50-minute burst of cutting-edge brutality, but Cycle Of Suffering is bold and exploratory too: everything from slow-burning cautionary tale Calcified to the acoustic-led but venomous Arms Like A Noose indicates that Sylosis has evolved as a band, while it's leader's song writing blade has never been sharper. Cycle Of Suffering simply the best thing that Sylosis has ever produced.