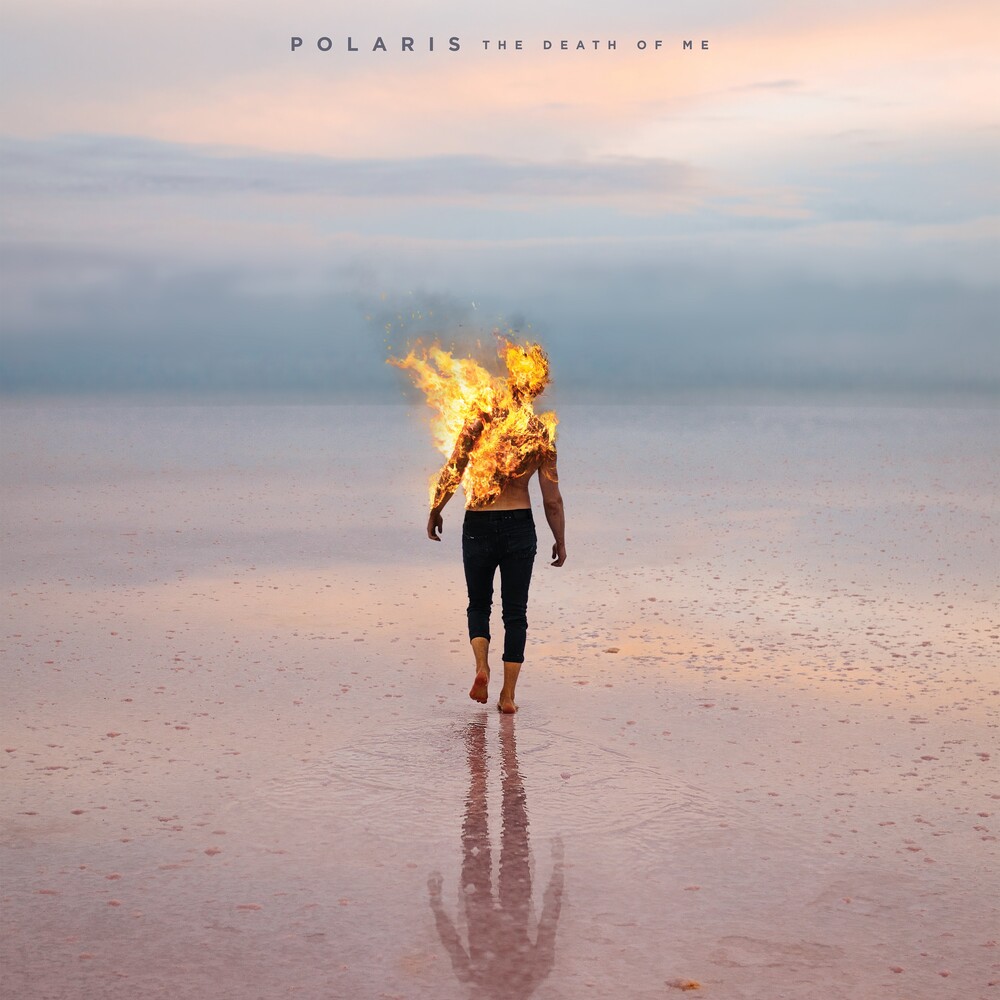 Orange/Yellow/White Splatter Vinyl. When it came time to make their new album, "The Death Of Me", Sydney metalcore outfit Polaris knew they had a tall order on their hands. It's predecessor, their 2017 debut "The Mortal Coil", was an ARIA-nominated, Top 10 hit in Australia, introducing the group to legions of fans around the country and, thanks to an extensive international touring schedule, the world as well. Walking a line between maintaining what's defined the band, while trying to write for themselves and remain interested, Polaris wanted to give their fans things they wouldn't expect, take them to new places, but also remain definitively a Polaris record.The tone was set early in the writing process when the first two songs the five-piece penned - the melodically charged "Masochist" and the feral, two-minute-40-second aural headbutt that is "Hypermania" - stretched the boundaries of their sound further than ever before. These songs set the course for an album that features some of the most bruising material Polaris have recorded - witness the churning, high intensity "Landmine" - and in the '80s rock-infused "Martyr (Waves)", some of their most melodic. Attuned listeners may also hear a palpable undercurrent of anxiety and paranoia in songs such as "Hypermania". It stems not only from the pressure of following "The Mortal Coil", but from the fact that while writing "The Death Of Me" each member was coming to terms with their world being turned upside down by the success of their debut.