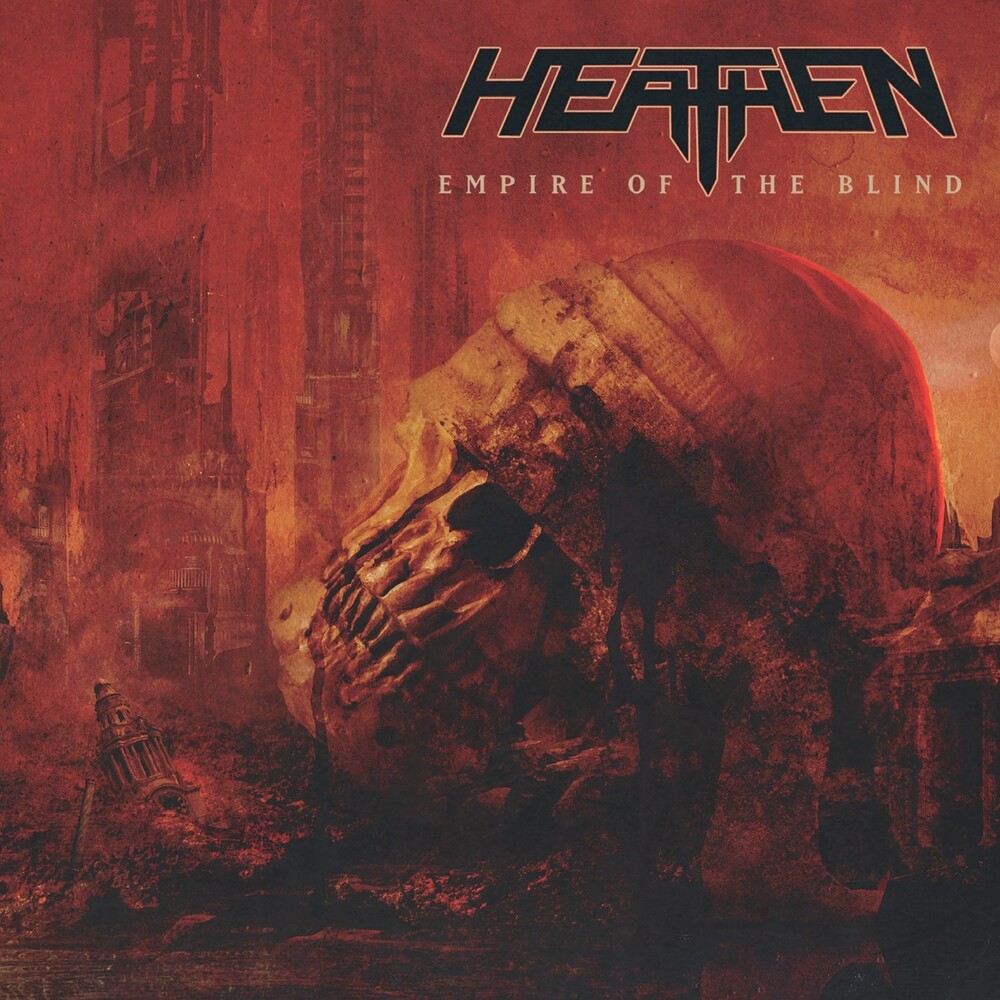 Bay Area thrash legends Heathen are back! The new album, Empire of the Blind, picks up where the group's vaunted trio of full-lengths-Breaking the Silence (1987), Victims of Deception (1991), and The Evolution of Chaos (2010)-left off, but pushes the limits of aggression, melody, and heaviness. Indeed, the idea behind Empire of the Blind was an all-eras full-length, one that had a distinct attitude complemented by shorter, more focused songwriting. Essentially, classic Heathen but with updated musical proficiency and economy. Penned by guitarist/songwriter Kragen Lum between 2012 and 2019 at the six-stringer's studio, Empire of the Blind is a thrash metal tour de force.