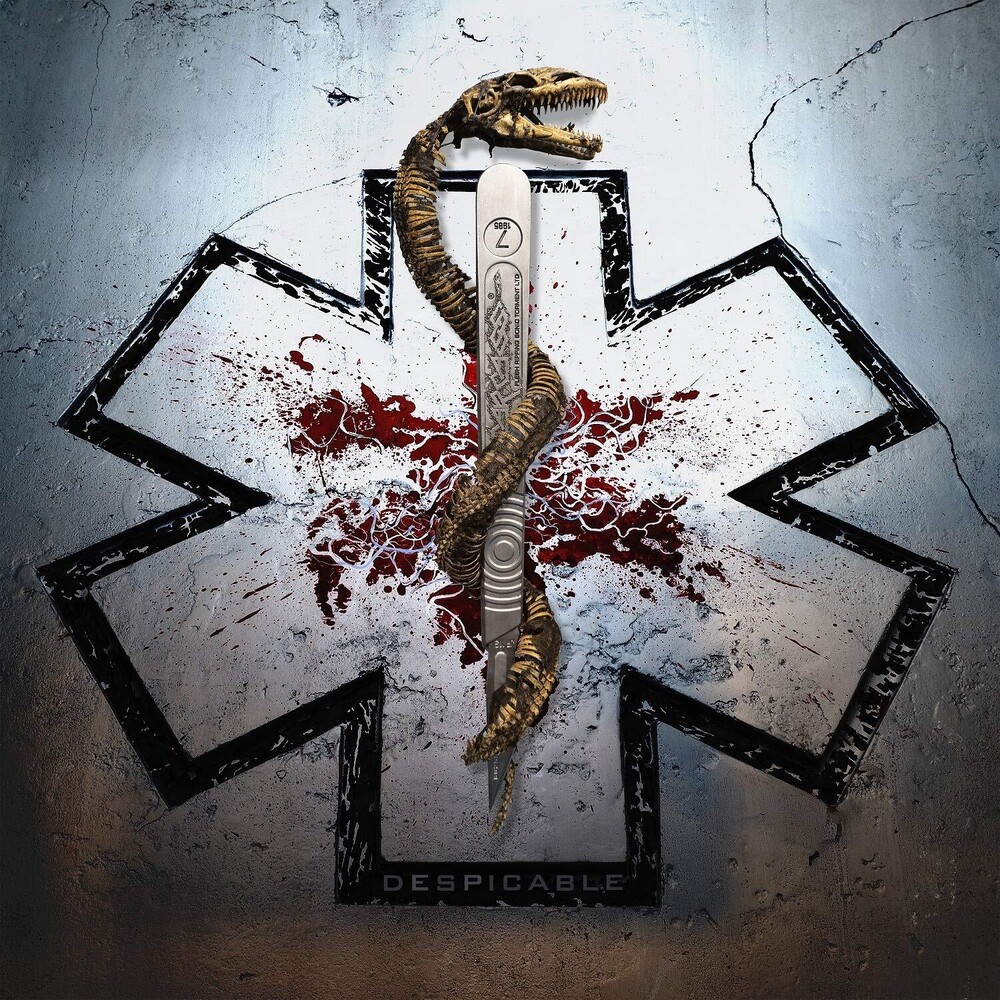 (Please call first)
DISC: 1
1. The Living Dead at the Manchester Morgue
2. The Long and Winding Bier Road
3. Under the Scalpel Blade
4. Slaughtered in Soho

True metal originators, Carcass influenced extreme metal all over the globe with early records like "Symphonies of Sickness" (1989) and "Heartwork" (1993). After a seventeen year album sabbatical, critics and fans alike lauded 2013's "Surgical Steel", the band's first record since "Swansong" (1996), and the bands return to form. Bigger than ever Carcass toured the world for years supporting the album. In the lead up to a new 2021 full length Carcass will be offering the ep "Despicable" on Oct 30. The 4-track collection is made up of songs not featured on the bands upcoming 2021 full length. The first single "The Living Dead at the Manchester Morgue" will be released Aug 21, with a second single coming in September.