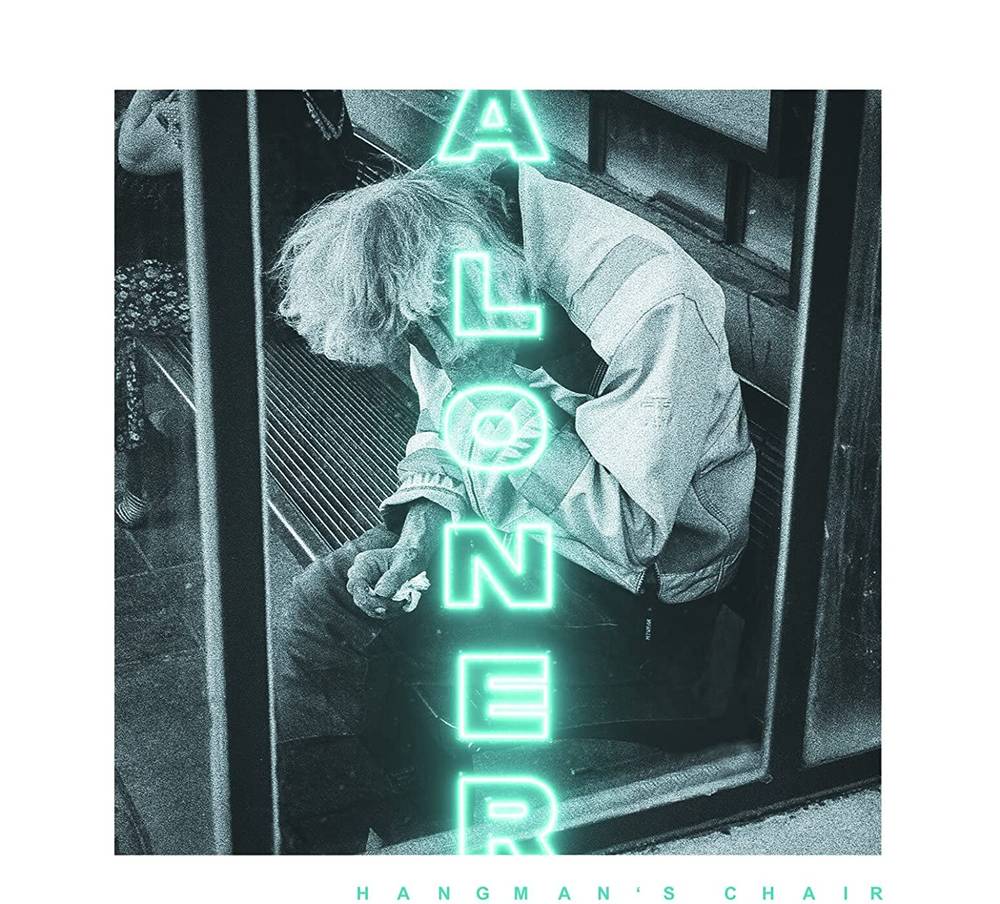 Hangman's Chair, formed in 2005 in Paris, are one of the most unique sounding rock bands currently active. Through the years, they have found and fine-tuned their own sonic brand, somewhere at the crossroads between Type O Negative, Alice In Chains and Sisters of Mercy, to name a few, mixed with a certain street credibility connected to the group's roots in hardcore, and even tinges of shoegaze. 'Cold Doom' as the band likes to call it.Each album takes it's strength and essence from the band member's life experiences, which they portrait with unflinching honesty. Whether it is the loss of band members, drug overdoses or the hardships of living in suburban Paris, all those human emotions resonate within each of their songs as they embrace the darkness and transform it into something beautiful, heavy, and melancholic.After five studio albums and a handful of splits / EPs, Hangman's Chair is releasing their sixth studio album, "A Loner", their first record on Germany based, worldwide leading metal label Nuclear Blast. Telling tales about loneliness in all it's forms, this record has all the trademarks that makes Hangman's Chair's music so visceral and will keep you in it's tight grip from the very first listen.