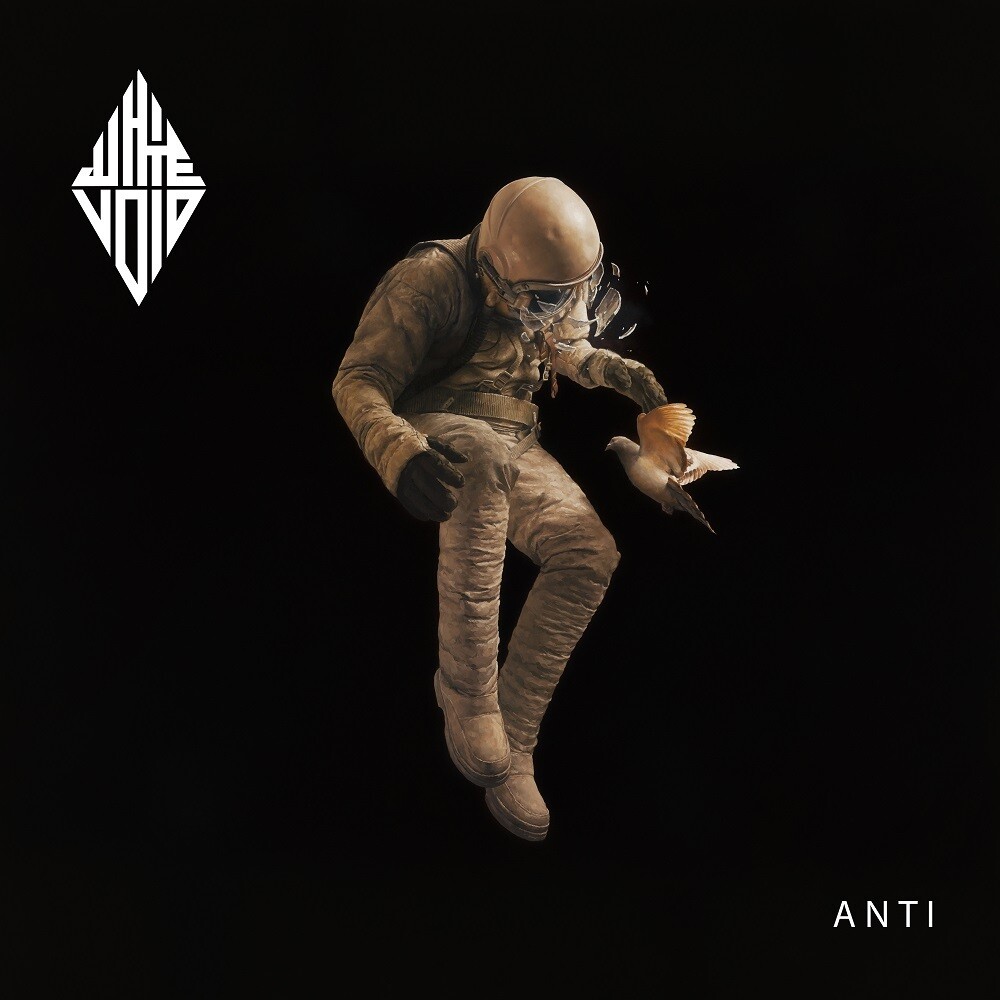 (Please call first)
DISC: 1
1. Do. Not. Sleep
2. There Is No Freedom But the End
3. Where You Go, You'll Bring Nothing
4. The Shovel and the Cross
5. This Apocalypse Is for You
6. All Chains Rust, All Men Die
7. The Fucking Violence of Love
8. The Air Was Thick with Smoke

White Void is absence of direction and sense in life. It's a description of the fundamental disharmony between the individual's search for meaning and the meaninglessness of the universe.Eclectic hard rockers White Void are a curious bunch. Forged in the space between the occult rock of the seventies, the no-excuses-hard rock of the eighties and the British New Wave movement, they balance on the event horizon that separates old from new. Aggression from melody. Dream from drive.Add to that the fact that the band members of White Void have their backgrounds in Norwegian black metal, chiptune electronica, pop music and blues, and you'll see why their music is hard to pin down. It's darkly melodic, it's driven, and it's infused with earworms, hooks and licks. Boasting a shameless attitude, though, it comes forth as deeply true to the core of our shared hard rock heritage.In the center of White Void stands Lars Are Nedland, long time member of Borknagar and Solefald. Leading a team of musicians including Tobias Solbakk of Ihsahn fame, electronica staple Vegard Kummen and blues rock virtuoso Eivind Marum, he navigates the waters of hard rock riffs, new wave harmonies and blues rock solos with determination and elegance.Still, White Void probably don't sound like you think. It's a band riddled with contrasts and references, musically as well as philosophically. The conceptual springboard is Albert Camus' Absurdism, with lyrics dealing with how you cope with an existence that is in it's core absurd. Musically the band draws on the past while forging towards the future. And the result? Well, enter the Void to find out!