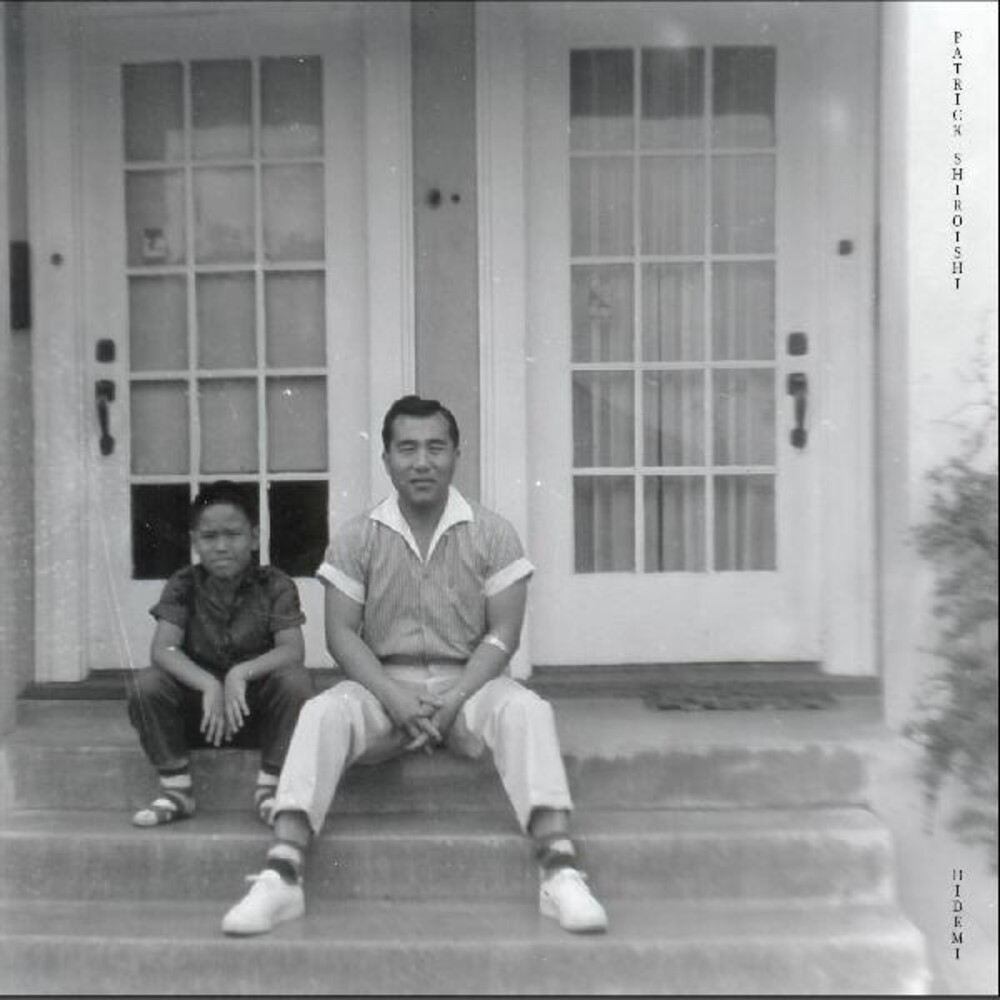 Vinyl LP pressing. The concentration camps that Japanese Americans had to go through has been a major part of my work for the last couple of years,' says Los Angeles-based composer and saxophonist Patrick Shiroishi. Hidemi, a solo multilayered woodwind journey, considers the personal experience of his grandfather after getting out. 'His name is Hidemi Pat,' Shiroishi explains, 'so I was named after him, but I never got to meet him, as he passed away before I was born.' As Patrick's name is in memory to his grandfather, Hidemi is too, and across the album's nine tracks, Shiroishi brings the listener through tension and release, showcasing something unfiltered, beautiful, and ultimately hopeful, a testament to perseverance and grace. All of the album was written and performed by Shiroishi, who sang and played alto, baritone, tenor, C melody, and soprano saxophones, stacking up layers of harmonies often each recorded in one take. RIYL: Colin Stetson, Battle Trance, Upsilon Acrux.