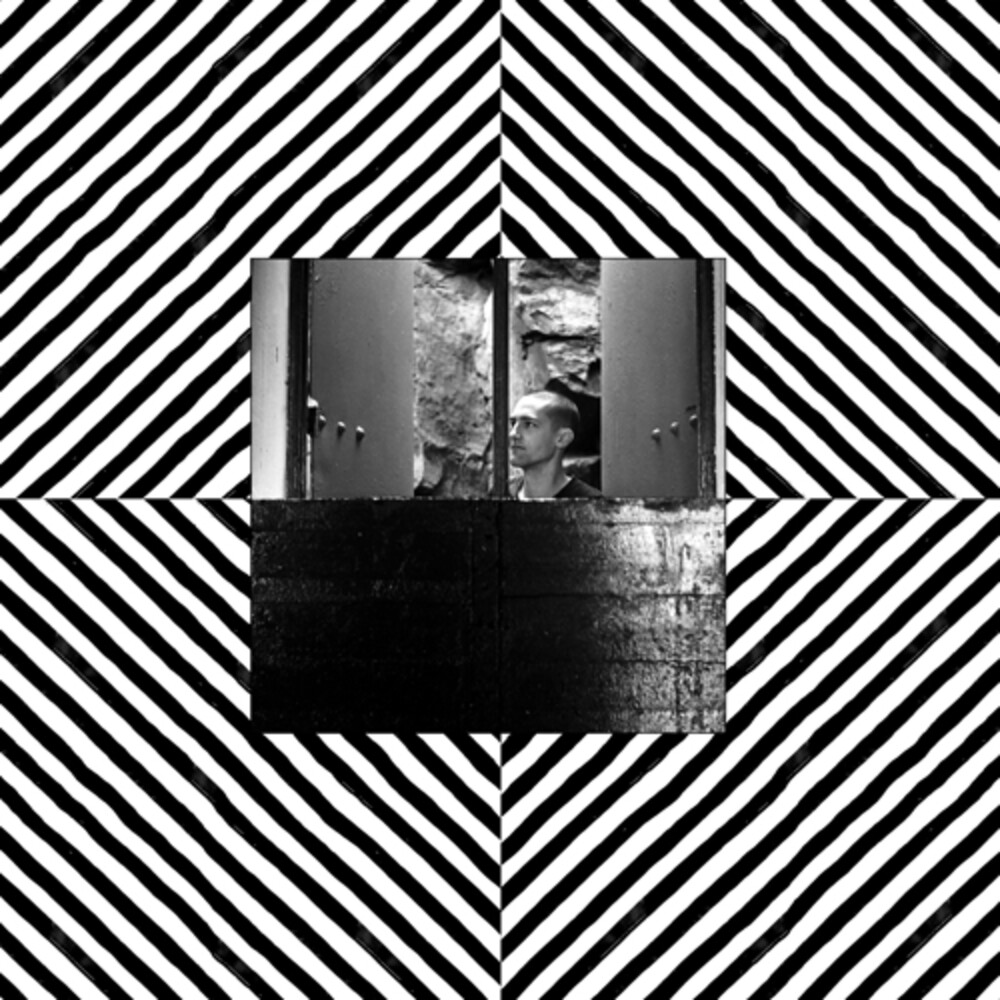 On Dispeller, Ben Woods's beguiling new album, his intimate experiments in rock paint a vivid portrait. Here, the New Zealand artist leans comfortably into intuition and abstraction. Expansive arrangements are anchored by heavy-lidded prose, while carrying the air of the portside shack it was made in. Dispeller was recorded throughout a year in Woods's hometown, Lyttelton, with Ben Edwards (Aldous Harding, Marlon Williams, Julia Jacklin) at the helm of the mixing console and co-producing. Utterings, footsteps, and the rattles of the room linger beneath the album's dense instrumentation, alluding to the familiar space the songs were captured in. Here, Woods's songs breathe and flourish into their own worlds. "I found my voice in trying to make atonality croon," he says. "With Dispeller it was less about harmony-the blend was capturing the songs very honestly in the room, and still making each of them to transport you somewhere different." Even beside Woods's acclaimed debut, PUT (2019), which saw him sharing stages with Aldous Harding, No Age, Julia Jacklin and Steve Gunn, Dispeller enchants. The songs here are stronger, the instrumentation stranger. With chopped and screwed vocal contributions from underground hero Alastair Galbraith, "Speaking Belt" snaps and pulses with the sordid clatter of a lost Xpressway single. Charlotte Forrester from Womb (Flying Nun) adds their diaphanous voice to "The Strip And Punishing Type". On fragile duet "Wearing Divine", Lucy Hunter (Opposite Sex / Wet Specimen) threatens to steal the limelight, before a full hive of Marlon Williams's honeyed vibrato comes spluttering out of what sounds like a rusted can. Woods's melodies bring to mind Scott Walker's dramatic tunefulness, while his voice holds something of Gordon Gano's waver, pushed through New Zealand vowel mangling. Dispeller's arrangements hit at the subtle, reactive instrumentation of late-era Fugazi, the glowing murk of Grouper, the Antipodean-gothic drudge of Tall Dwarfs, and the mechanical outer crust of Sparklehorse. However, while Woods experiments with the disparate and the disharmonious, it is the open heart which elevates Dispeller. His voice holds the physical and spiritual middle; flirting with, but never succumbing to the splendour and turmoil which surround it.