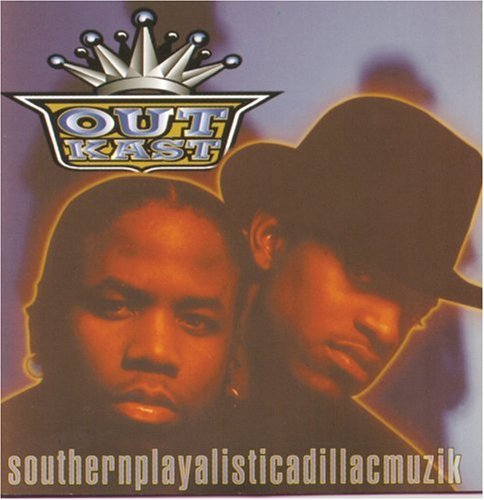 ''Southernplayalisticadillacmuzik'' (Southern Playalistic Cadillac Muzik) is the debut album of hip-hop duo OutKast, released April 26, 1994 on LaFace Records. Recorded at D.A.R.P. Studios, Purple Dragon, Bosstown and Doppler Studios in Atlanta, Georgia throughout 1992 to 1994, the album featured production by the Atlanta-area production team Organized Noize. The themes of ''Southernplayalisticadillacmuzik'' dealt with the pimping profession and the lifestyle it entailed. The "gangsta" styled lyrics featured on the album were abandoned by OutKast on their later albums, which were focused on moral themes. ''Southernplayalisticadillacmuzik'' peaked at #20 on the Billboard 200 chart and was certified platinum in sales on April 5, 1995 by the Recording Industry Association of America, with the help of the album's hit single "Player's Ball." Big Boi recorded a song called "West Savannah" for this album, but it didn't make the cut. The song was later added to their 1998 album Aquemini. - Wikipedia