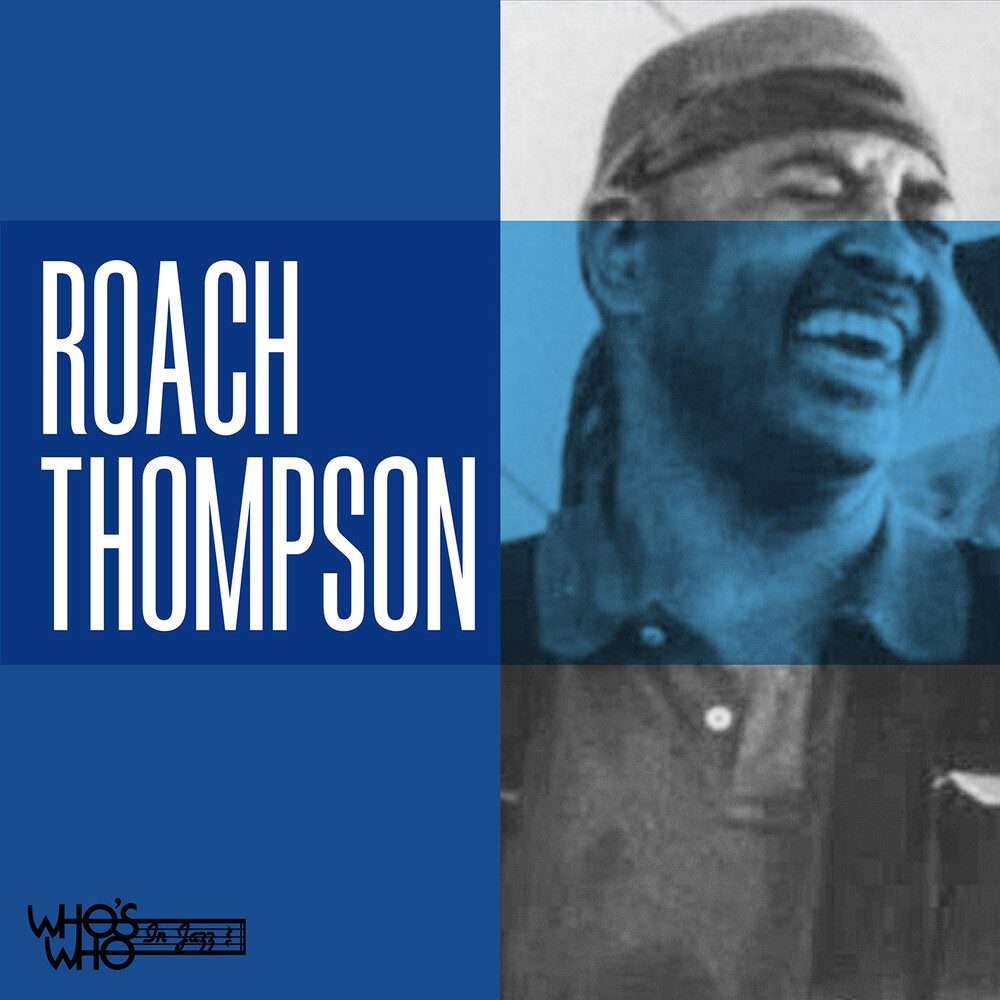 First released in 1997, Roach Thompson is the self-titled solo studio album by blues and jazz guitarist Roach Thompson. Performing earlier in his career (1991-92) under the Roach Thompson Blues Band, he was awarded the B.B. King Lucille Award for Best Unsigned Blues Band in the U.S.A. as well as being presented with the Jammy Award Winner-Best Blues Band in State of Florida. Re-issued on CD first the first time in over two decade, this record is a must have for any blues fan.