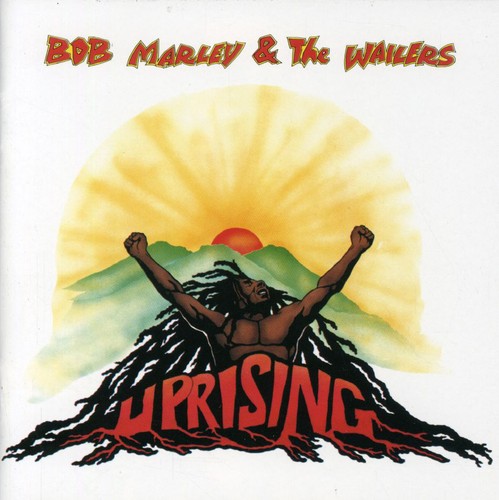 ''Uprising'' is a 1980 roots reggae album by Bob Marley & The Wailers. As Marley died the following year, ''Uprising'' was to become the final studio album to be released during his lifetime. This album is one of Marley's most directly religious, with nearly every song addressing his Rastafarian beliefs, culminating in the acoustic Folk classic, "Redemption Song".

''Uprising'' peaked at #41 on Billboard's (North America) Black Albums chart, and #45 on the Pop Albums chart. "Could You Be Loved" was #6 and #56 respectively on the Club Play Singles and Black Singles charts. The album fared better in the UK where it was a top ten hit along with the single "Could You Be Loved" which reached number 5 in the UK singles charts. - Wikipedia