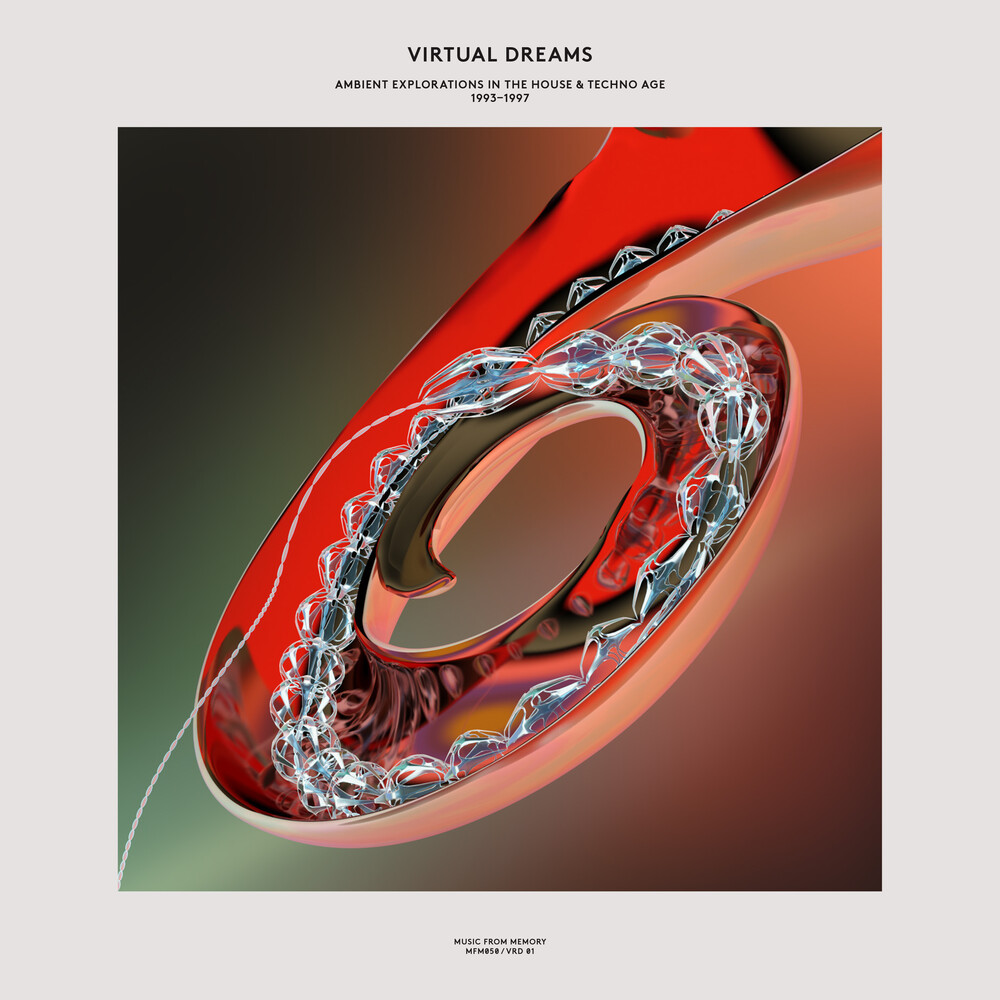 When House and Techno exploded out of America in the mid-1980s a whole generation was redefined not only musically but also culturally and chemically speaking. Peaking, quite literally, with a second 'Summer of Love' in 1988, millions of young people across the world would experience the life-changing ups of a brave new world but with it of course, came the downs; enter the concept of a 'Chill-out' room. Whilst early Chill-out rooms lacked a specific sound and were often soundtracked by music such as reggae and soul, slowly young Techno and House producers themselves would become increasingly interested in developing a futuristic 'Ambient' soundtrack to a world beyond the thud of the main room. 'Ambient' in this new age now though had sharper teeth than in Brian Eno's key text for 'Music for Airports', instead here the sounds were the mode of transport rather than the backdrop. While the melodies were pretty, the soundscape steered away from the pastoral, dreaming of outer-space and technology as opening up exciting new dimensions. Much like in the first Summer Of Love; the musicians were again exploring psychedelic, mind-altering, and transcendental possibilities of music. And also much as in the first Summer Of Love, a psychedelic visual language would accompany the music. Though now the tracks could be accompanied by music videos, utilizing early CGI techniques, they would look almost entirely to the future: envisioning technology, nature, and humanity intertwined in a new Utopian future. Virtual Dreams of a better world. From Ambient and early Chill-out classics to lesser-known one-off projects, as well as Ambient deviations by some of House and Techno's leading producers, Volume One of Virtual Dreams features tracks by Bedouin Ascent, LA Synthesis, LFO, Marc Hollander, Mark Pritchard & Kirsty Hawkshaw, Richard H. Kirk and more.