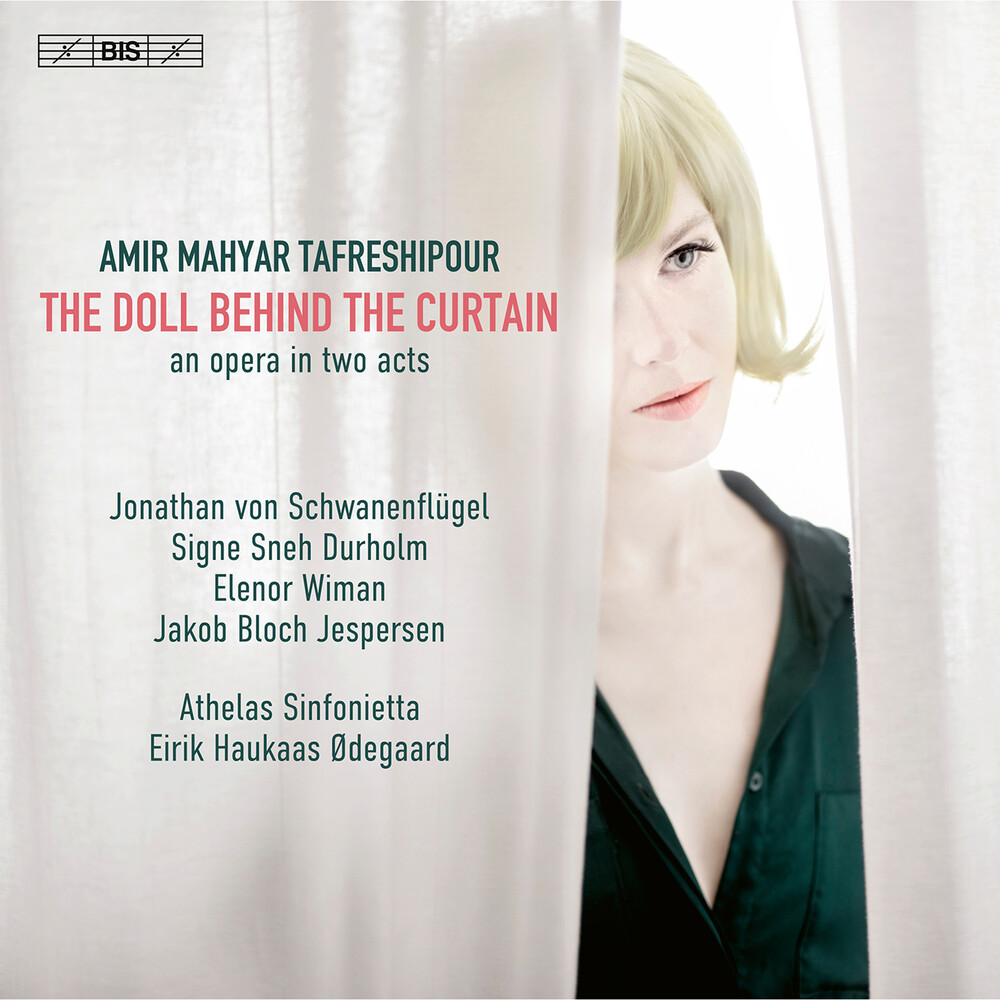 Based on the short story by the same name by Sadeq Hedayat (1903-51), Iran's first modernist writer, The Doll behind the Curtain is an opera from Iranian-Danish composer Amir Mahyar Tafreshipour and librettist Dominic Power. It explores themes of alienation, the mysteries of human sexuality and the dissonance, both musical and cultural, between East and West and tradition and modernity. Set in Le Havre and Tehran during the 1930s, the opera tells the story of Mehrdad, a shy Iranian student studying in the French harbour city. After having found a mannequin in a junk shop, he becomes obsessed with it's flawless and unchanging beauty and brings it back home to Tehran. His infatuation and inner conflict cause him to destroy his own life and that of his fiancée Bita, struggling to compete with her silent rival. An original and challenging work of musical theatre, The Doll behind the Curtain was composed in 2015 and is Tafreshipour's first opera as well as the first Iranian opera with an English libretto. It was premièred in London in 2015 and is here heard in a recording by the team that also performed it at the Royal Danish Opera in 2020.