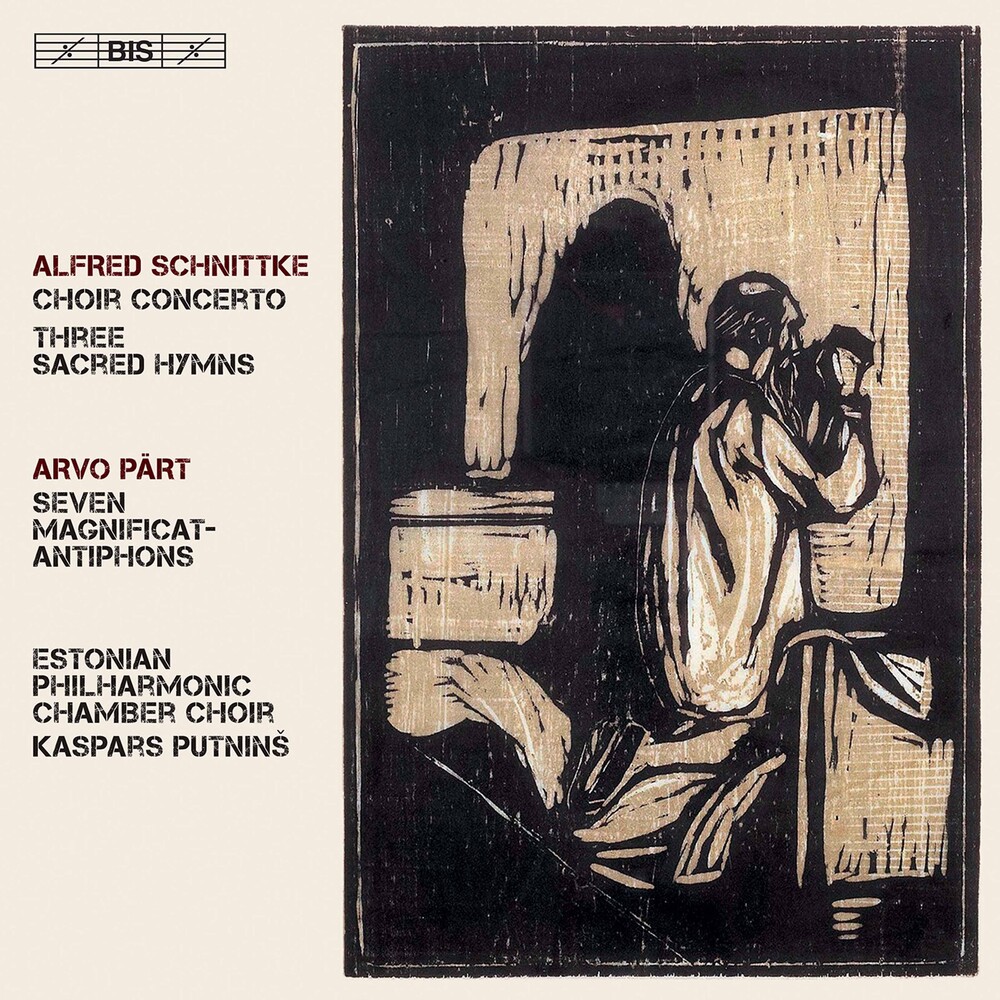 As Alfred Schnittke and Arvo Pärt both adopted the Orthodox faith in the 1970s, Orthodox choral traditions became increasingly prominent in their work, but both composers also looked to the music of the Western church. Schnittke's Three Sacred Hymns set three prayers, familiar in the West as Ave Maria, the Jesus Prayer and the Lord's Prayer, and evoke Orthodox chant. His Choir Concerto, on the other hand, draws on Russian choral music of the 19th century and the tradition of large-scale concert works based on Orthodox choral music. The texts by the medieval Armenian poet Gregory of Narek are informed by a humanistic individualism, with the poet directly expressing his emotions and often writing in the first person. In the case of Pärt, his detailed study of Orthodox chant caused him to develop his so-called 'tintinnabuli' system of composition as an extension of the harmonic practices of Orthodox choral music. He wrote his Seven Magnificat-Antiphons in 1988, applying the tintinnabuli technique to texts from the Catholic liturgy in the German language - a striking East-West hybrid. The Estonian Philharmonic Chamber Choir and Kaspars Putnins have combined sacred works by Schnittke and Pärt before, their previous release on BIS earning them a prestigious Gramophone Award in the Choral Music category.