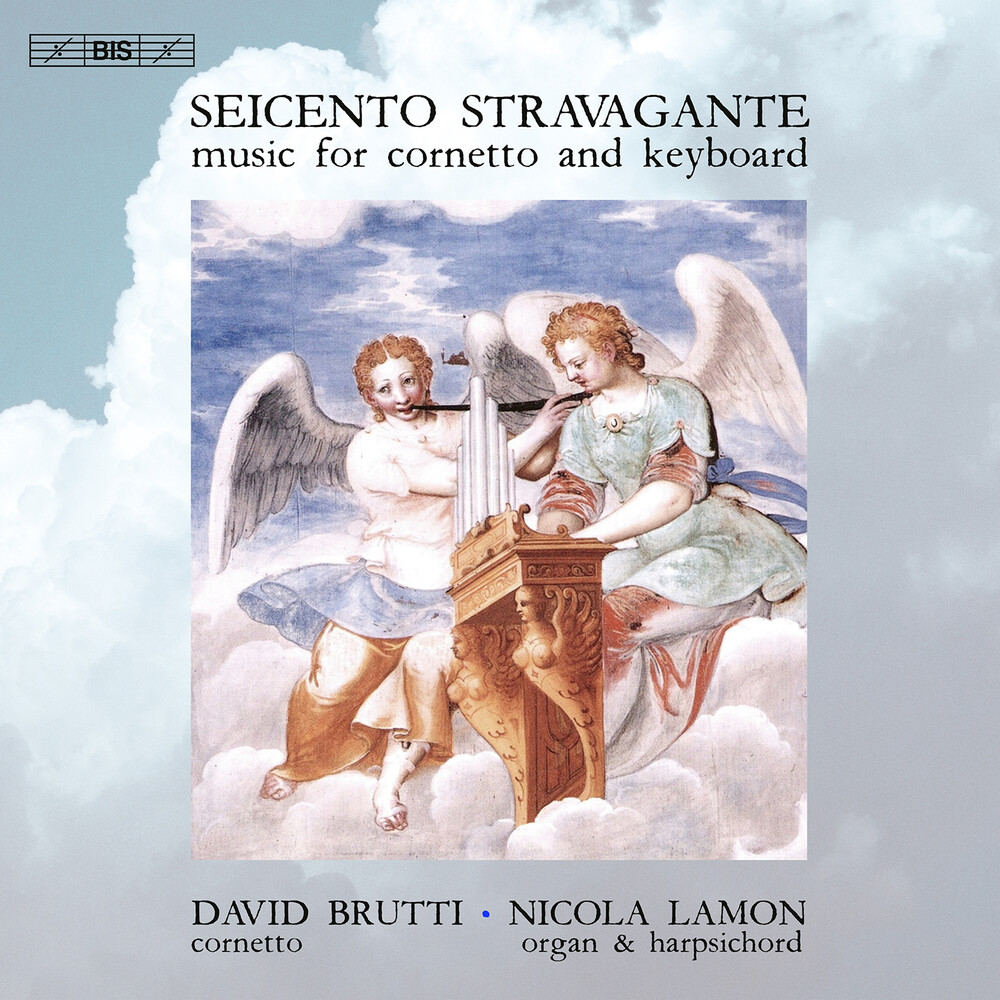 How to express emotion through music from which words are absent? This album attempts to give an answer to this question. Through works by Italian composers from the late 16th and early 17th centuries, the two members of Seicento Stravagante, David Brutti and Nicola Lamon, demonstrate the extravagant styles of early baroque music. During the decades surrounding 1600, the dominance of the human voice and of texts came to be replaced by the unfettered imagination of the composer/instrumentalists that allowed instruments to 'speak' on their own, and not only support a sung text. At first the polyphony of the original vocal piece was simply supplemented with ornaments to compensate for the lack of text, but later, as the borders between vocal and instrumental music became quite fluid, the vocal lines would be transformed into virtuoso instrumental solos. By the third decade of the seventeenth century, composers and performers were developing a new and independent instrumental style, which allowed them to freely mix intricate polyphony, dance-like passages and emotionally charged musical phrases. Brutti perform this selection of works, published between 1584 and 1650, on three different types of cornetto, while Lamon alternates between a copy of a harpsichord from 1681 and no less than two historic organs, from 1578 and 1660 respectively.