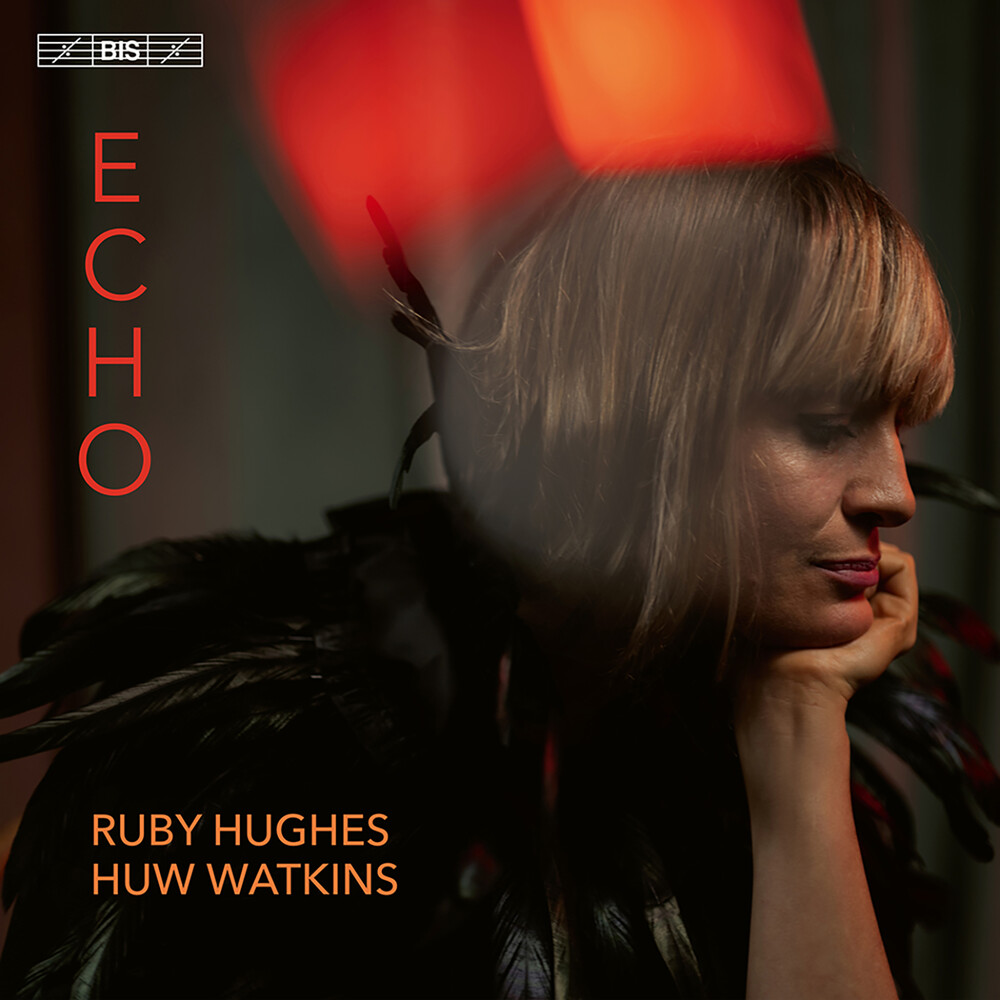 Huw Watkins' song cycle Echo, composed for soprano Ruby Hughes and premiered in 2017 at Carnegie Hall, is at the center of this artfully crafted recital. Setting texts by five different poets, the cycle is a work centered on melancholy - on transience, remembrance, and in the final song a numbed cry of inconceivable loss. As such it permeates the entire program, adding a new and unexpected depth to that which precedes as well as follows. Another strand of the recital is the idea of how composers across the ages have addressed and echoed one another lovingly in their music - often in the most nuanced and unconscious way. Bach's solo keyboard works capture something of a sense of timelessness, or more accurately, inspire an emotional connection that transcends time. A similar affinity seems to inform Britten's folksong arrangements and his realizations of Bach's Geistliche Lieder as well as the Purcell realizations by Thomas Adès and Tippett. A different kind of echo is created by the inclusion of Britten's version of Dafydd y Garreg Wen (David of the White Rock) - a nod to the performers' shared Welsh heritage. Closing the disc, three songs by contemporary British composers admired by both Watkins and Hughes also resonate with the previous works, bringing the program full circle.