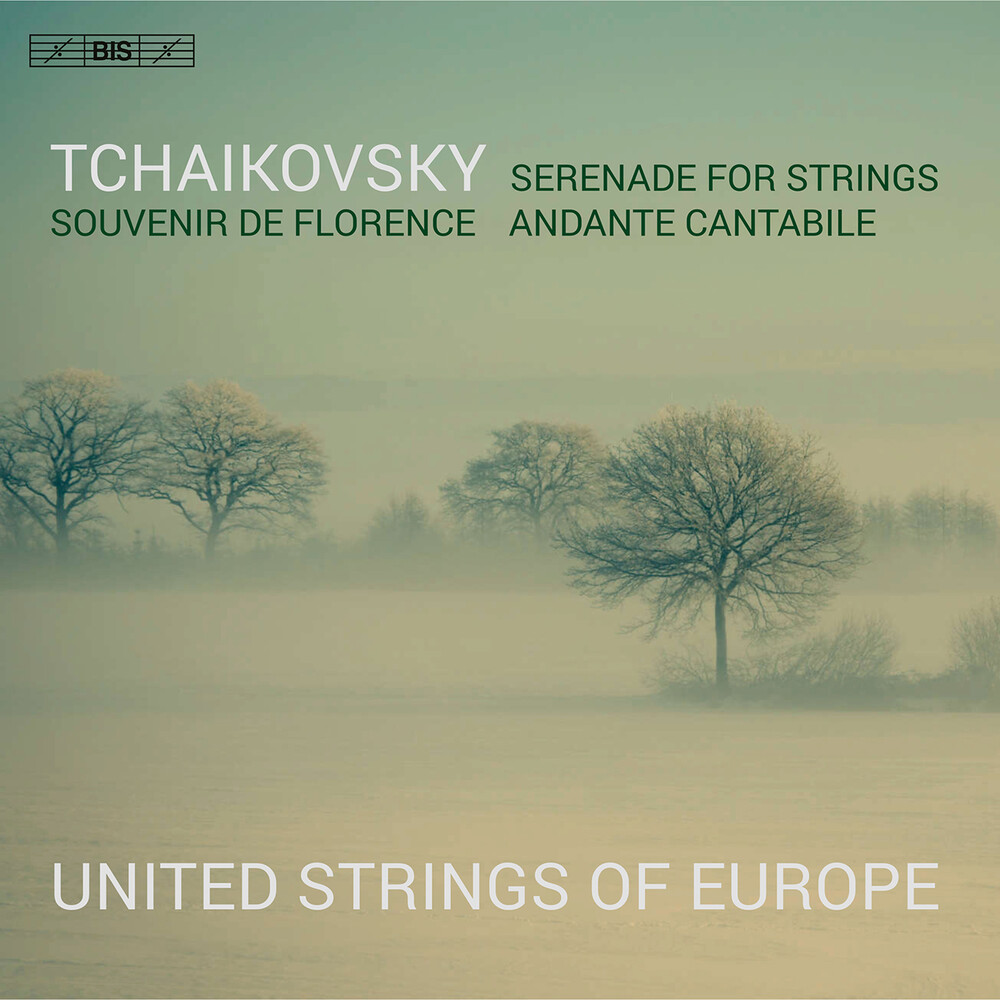 After two stylistically diverse anthologies - In Motion and Renewal - the United Strings of Europe and their director Julian Azkoul have chosen to devote their latest project to a single composer: Pyotr Ilyich Tchaikovsky. They open with the composer's Serenade, a tribute to Mozart's divertimentos, but infused with Tchaikovsky's characteristic pathos and melancholy. It is one of his most popular works, with the especially beloved Waltz as it's second movement, and a finale featuring Russian folk songs. The other works included on this recording are arrangements tailor-made for the ensemble by Julian Azkoul. Andante cantabile, the slow movement of Tchaikovsky's First String Quartet, is a piece of great emotional power, based on an old folk song which Tchaikovsky reportedly heard in the Ukrainian town of Kamenka. Composed following a stay in Florence, the Sextet is brooding in temperament and despite it's title arguably more Russian than Italian in character. Like the Serenade, it makes use of classical forms and devices but also includes passages evoking traditional Russian music. After completing the work, Tchaikovsky - who was otherwise his own harshest critic - wrote: 'it's frightening to see how pleased I am with myself'. The album closes with At Bedtime, an early composition for mixed choir with a meditative quality reminiscent of Eastern Orthodox chant that lends itself well to the string orchestra textures.